Kevin Baird has been named president of the Global Flat Glass Group for Guardian Industries Corp., and will assume full P&L responsibility of this business. Baird replaces Scott Thomsen, who has resigned for health reasons. 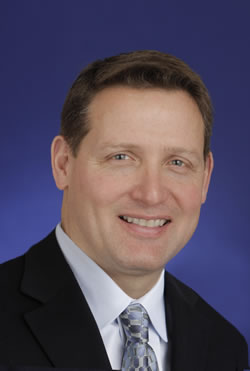 Most recently, Baird has been president and CEO of SRG Global Inc., a Guardian company.

SRG Global is a manufacturer of chrome plated plastic parts for the automotive, commercial truck and household appliance industries. According to the announcement, since joining the company in 2008, Baird created a world-class leadership team and strengthened and expanded SRG Global’s manufacturing position in major world markets including North America, Western and Central Europe and China.

“This will be a seamless transition for our customers and Guardian,” says Ron Vaupel, CEO of Guardian Industries. “Kevin brings to our Flat Glass Group a proven record that parallels our objective to create long-term value with a strong focus on innovation. He will be supported by a seasoned global leadership team ready to reinforce this vision. Our customers can be assured of Guardian’s continued commitment to their success.”

Dave Prater, SRG vice president of engineering, commercial and program management, will move into the position of president and CEO of SRG Global Inc. 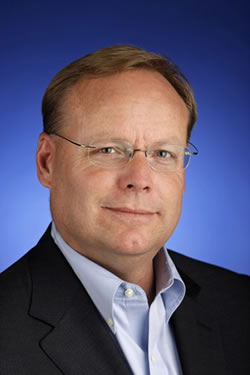 Scott Thomsen joined Guardian at its Science and Technology Center in 1999 and was responsible for directing research and development initiatives while playing a vital role in bringing innovative products to market. Before being named Global Flat Glass President in 2011, he was group vice president, North American Flat Glass Operations, and chief technology officer.

“Scott’s vision, leadership and boundless energy have helped transform Guardian into an industry leader in product research and innovation,” says Vaupel. “He was instrumental in the development of our Science and Technology Center and went on to lead North America and then Global Flat Glass with an unrivaled passion and dedication to our customers, this company and its people.”

According to Vaupel, Thomsen continues to work with Guardian on critical initiatives on a consultancy basis, adding, “We all stand behind Scott’s decision and are excited that he will support Guardian moving forward.”