Pilkington Architectural Glass North America has announced that two of its regional sales and marketing managers, Rex Tracht and Paul Baskwell, are retiring from the company. Both have been with the company for 42 years.

Baskwell, who covers the Southeastern states, will retire at the end of this month. Tracht, who covers the Mid-Atlantic States and Quebec, first joined the company in 1968 and then left for a period before rejoining in 1975.

Laura Mecklenborg, who joined the company this month, will now cover a territory stretching from Northern Virginia north through New York City and Long Island. She previously was with Hess Oil in Philadelphia and holds a bachelor’s degree in business from the University of Toledo in Toledo, Ohio.

Larry Clay Lanier Jr., who has been with the company for two years, will now cover the Carolinas and Southern Virginia, and will also serve as regional sales manager over the Southern sales territory.

Key account manager Ken Schraufnagle will now cover the Quebec market in addition to his existing responsibilities of selling float glass into the automotive markets from the company’s Rossford, Ohio, facility.

Regional sales manager Tom O’Day has been appointed to the newly created position of key account manager in addition to his regional sales role covering the Northeast sales territory. His focus in this new role will be to oversee Pilkington’s total value package offered to the company’s large North American customers. 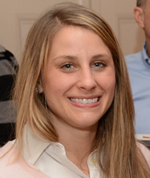 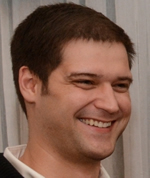 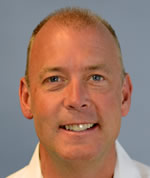 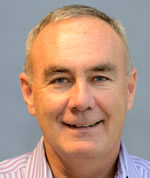