Should Your Independent Contractor Instead Be Considered Your Employee?

The United States Department of Labor wants to clarify something it claims is costing employees certain protections and the government money. 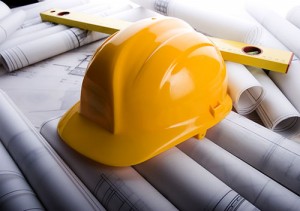 The department recently put out an interpretation of sorts to ensure employees of companies don’t get misclassified as independent contractors (ICs), something it claims “is found in an increasing number of workplaces in the United States, in part reflecting larger restructuring of business organizations.”

When employers improperly list employees as ICs, “the employees may not receive important workplace protections such as minimum wage,” and others listed under the Fair Labor Standards Act (FLSA), the interpretation reads. “Misclassification also results in lower tax revenues for government and an uneven playing field for employers who properly classify their workers.”

Here are the six takeaways from the interpretation, which employers can use to determine if their hired help really is an independent contractor. This is what the department calls the “economic realities” test.

“Most workers are employees under the FLSA’s broad definitions,” the statement reads.

Do you think employers misclassifying employees as ICs is common practice in our industry? Leave a comment below.