In what is believed to be the largest acquisition deal ever between two U.S. glass/metal industry companies, Oldcastle BuildingEnvelope® (OBE) completed the acquisition of the C.R. Laurence (CRL) Company today. The acquisition became public last week but was awaiting final approval from the U.S. Federal Trade Commission, Justice Department and other agencies. 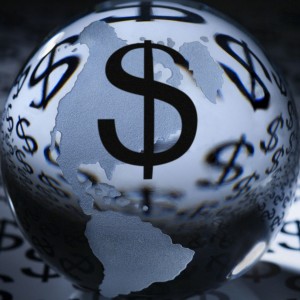 Those reviews have now been completed and approved. OBE funded the sale by making a payment of $1.3 billion to CRL owner Donald Friese. The purchase price of $1.3 billion includes deferred consideration at a net present cost of $86 million–payable over five years. The business has been acquired debt free.

OBE has announced that CRL will continue to be managed and operated independently as a subsidiary of OBE. It will retain all existing management structures and personnel, including Friese, 75, and president Lloyd Talbert.

The sale of CRL surprised many in the industry, chiefly because of the involvement of Friese’s son, D.J., in the business. Experts point out, however, that when valuations reach levels as high as CRL’s, there are only few companies—let alone individuals—who have the resources to make such a purchase. The tax consequences of an acquisition make it difficult to effectuate a purchase of the company, as well.

OBE is known for its strategic acquisitions, and this one is no exception, as it brings a strong shower door, equipment and hardware supplier into OBE’s fold as well as U.S. Aluminum, a supplier that compliments OBE’s Vistawall property.

Stay tuned to USGNN.com™ for more information as it develops.