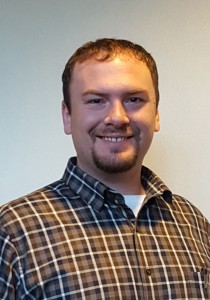 Nickolas Ricketts joined the sales team as architectural sales representative for the Oregon territory. Previously, he served as a project manager with Bend Commercial Glass. He holds a bachelor’s degree in economics and business administration from Central Washington University, in addition to a master’s in project management from the University of Alaska, Anchorage.

Lawrence Soto transitioned to an architectural sales representative for the St. Louis, Mo., territory. He began his career with Kawneer in 2006 as a fabricator and was later promoted to quality technician, responsible for the continuous improvement program. He later held positions as an estimator and then estimating supervisor in Harrisonburg, Va. He holds a bachelor’s degree in business management from the University of Phoenix. 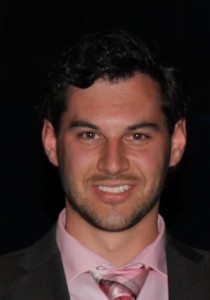