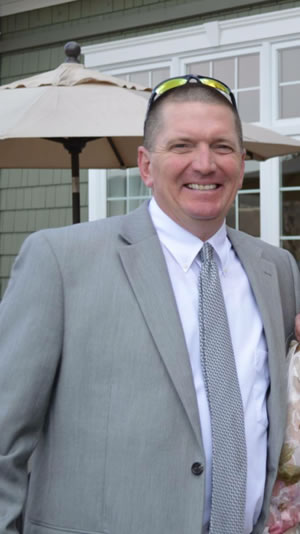 Brad Kirkendall of S. Albert Glass Co. in Odenton, Md., passed away on Tuesday, May 17. Kirkendall, 49, had been with the company for 26 years.

He was born on October 8, 1966, in Williamsport, Pa., and was the son of June L. Kirkendall and the late David F. Kirkendall.

The family will receive friends today from 4 p.m. to 8 p.m. at the Donaldson Funeral Home & Crematory in Odenton, Md. A funeral service will be held on Saturday, May 21, at l1 a.m.