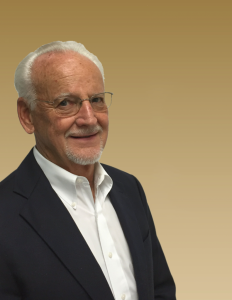 He has more than four decades of experience in the glass industry, including sales and management positions with PPG Industries, executive positions with Model Glass Company and as president and CEO of Heinaman Contract Glazing. Heinaman Contract Glazing, now with facilities in Lake Forest, Calif., and Las Vegas, grew from a small start-up company to having annual revenues of almost $50 million.

Consulting Collaborative is a management consulting firm specializing in the construction and building products industry with offices in five locations.

This entry was posted in Today's News and tagged Consulting Collaborative, John Heinaman. Bookmark the permalink.