Imports of flat glass to the United States increased in April and are up on a year-to-date basis compared to 2016, according to U.S. Department of Commerce data. Exports of the product were flat for the month but down through the first four months of the year. 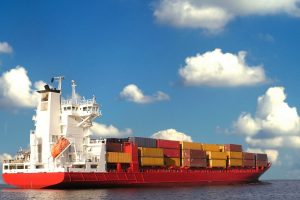 Imports in the “Glass-plate, sheet, etc.” category jumped 7.3 percent from March to April, totaling $162 million for the month. From the beginning of 2017 through April, imports amounted to $625 million, a 6.3-percent increase from the same span in 2016.

For the second straight month, flat glass exports were essentially flat in April, at $126 million compared to $124 million the prior month. Exports of the material, however, have declined 10.2 percent year-to-date from the same period last year, totaling $487 million from January-April 2017. The lack of movement in March and April exports followed a volatile start to the year, with a double-digit increase in January and a double-digit decrease in February.