Imports of flat glass to the United States have increased through the first half of the year while exports have decreased, according to new data from the U.S. Department of Commerce. 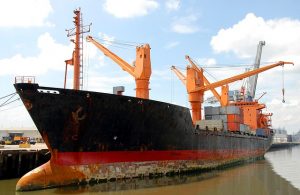 From January through June, imports in the “Glass-plate, sheet, etc.” category totaled $942 million, a 6.9-percent increase from the same period in 2016.

Imports were essentially unchanged from May to June at $156 million for the month.

Flat glass exports totaled $737 million through the first half of the year, representing an 8.4-percent decline compared to the first six months of the previous year.

Exports also dipped on a monthly basis, falling a significant 16.1 percent in June versus May. They were $115 million in the latest month.