Member feedback is a paramount consideration for the Ironworker Management Progressive Action Cooperative Trust (IMPACT) when creating programs to help ironworkers throughout their careers. As an example, the organization’s maternity program, launched earlier this year, has been successful with IMPACT members. 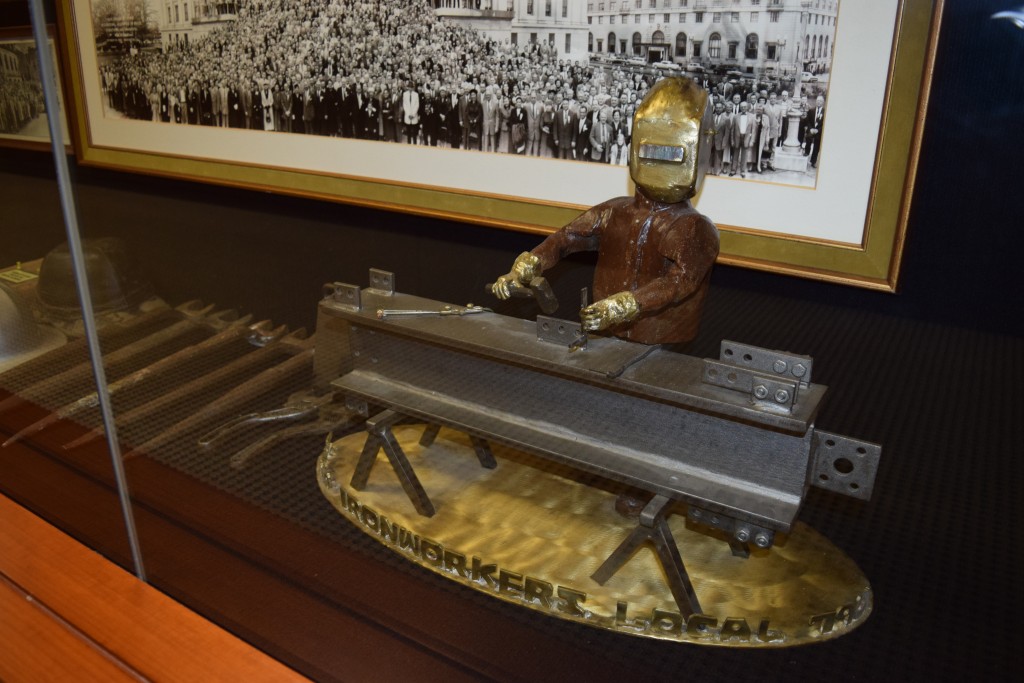 IMPACT is a joint venture between ironworkers and contractors. Its maternity program serves women both pre- and post-delivery.

“Once a pregnant ironworker has a note from her doctor saying that she can’t work, we write her checks directly from IMPACT, not an insurance company, for up to $800 during six months of pre-delivery,” says Kenny Waugh, IMPACT industry liaison director. “She can then get six weeks of paid maternity leave after delivery, eight weeks if she had a C-section.”

According to Waugh, four to six women are using the maternity program at any given time since it was created.

“It’s one of the best programs we’ve ever launched. It was a life-saving, economic event,” says IMPACT CEO Kevin Hilton.

Less than 3 percent of ironworkers are women, which makes the maternity program feasible for the organization.

“It costs more to put money into training these women and then see them leave because there were no maternity options than it does to provide maternity pay,” says Susan Avery, an IMPACT associate.

The program is a direct result of communications Ironworker president Eric Dean had with a female ironworker who was forced to choose between working and putting food on the table, and the health of her unborn child. The ironworker continued working and lost the baby. President Dean felt no member should have to make a choice like that.

The IMPACT team is also proud of the Off the Job Accident Program, which provides payment up to six weeks for those who injure themselves off the job. The benefit helps prevent ironworkers from “hiding” off the job injuries and injuring themselves further by coming to work with a pre-existing injury.

“We want that person to make it through until their injury has healed and they can make it back to work,” says Hilton.

A major benefit provided by IMPACT is its emphasis on education. The organization offers apprenticeship training, basic business courses and other educational courses.

“We have more than 1,000 active applications at any given time. There are 25 to 30 young people applying for our apprenticeships a month,” says Aaron Best, business manager of Iron Workers Local Union No. 5.

The organization spends approximately $90 million a year on training alone.

“One driving factor behind our business fundamentals class is making sure that an ironworker knows what they’re doing before starting their own business,” says Hilton. “We don’t want them to fail.”

The course is designed to make members aware of what goes into the business side, which helps breed better competitors.

“We want to continually drive hard business training all of the time,” says Hilton.

The USGNN.com™ and USGlass magazine team visited IMPACT at its headquarters in Washington, D.C. on Monday. Look for more from our visit in our January 2018 newscast, featuring interviews and a tour of the headquarters.