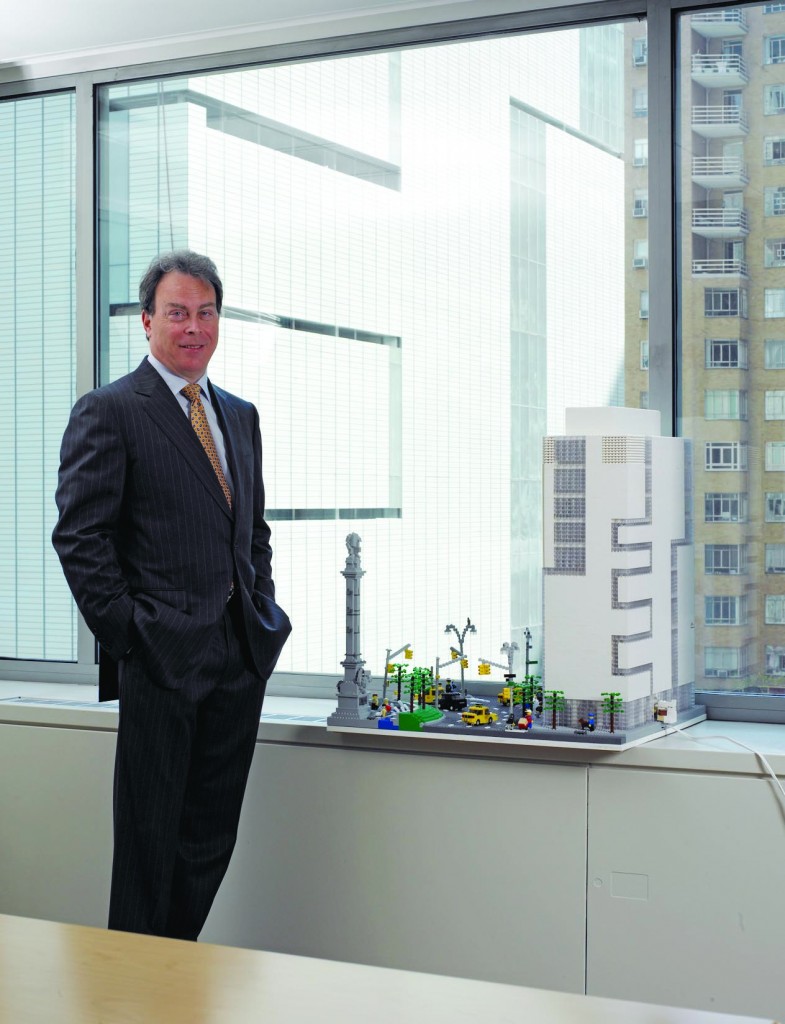 Employees were notified yesterday in an announcement by Keith Haas, president of CRH Americas Products and Distribution. CRH Americas owns OBE and a number of other building related companies. OBE president Nathan Creech will assume leadership upon Hathaway’s retirement and report to Haas.

During his 30-plus years in the glass and metal industry, Hathaway developed a reputation for getting results, eliciting stellar business performance, and making impeccable acquisition choices—all combined with a great appreciation for the artistry and technology glass offers. His choices in acquisition targets –such as the Vistawall Group and Antamex International– helped make OBE into a true total building envelope solution provider. In 2015 OBE purchased the assets of C.R. Laurence (CRL) in a $1.3 billion deal, the largest the industry has seen to date.

“Ted’s ambitious leadership during the past 30 years has contributed to OBE’s position as North America’s leading manufacturer and supplier of building products for the glass and glazing industry and a business that has delivered consistent strong growth and excellent returns for CRH,” said Haas.

Hathaway started his career as a commercial banker with Bankers Trust and later worked for a leverage buyout firm. In 1987, he joined what was then Oldcastle Inc.® as its vice president of development and was focused on acquisitions. Within three years of joining the company he led the $100 million acquisition of HGP Industries and Oldcastle Glass was born. In 1998 he was named chief operating officer and chief executive officer in 2000. Since then he added more than 25 companies to the mix—including the CRL purchase—through an acquisition strategy that made OBE one of the top glass and metal companies in the country.

Hathaway has also been featured in USGlass magazine as one of the glass and metal industry’s most influential people.