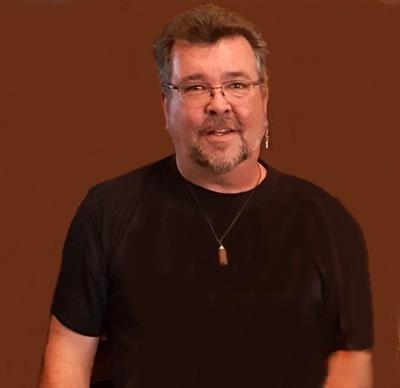 deGorter was born in Manhasset, N.Y.,  and later attended the University of Miami where he studied marine science and biology. However, he eventually dedicated his life to working for his family’s glass industry business, DeGorter Inc.

deGorter is preceded in death by his father, John deGorter. He is survived by his wife, Jeanne deGorter, their six children and his siblings, Deborah deGorter and Dan deGorter, vice president of DeGorter Inc.

A memorial service will be held in honor of deGorter at 2 p.m. on January 3 at Harry & Bryant Funeral Home in Charlotte, N.C.