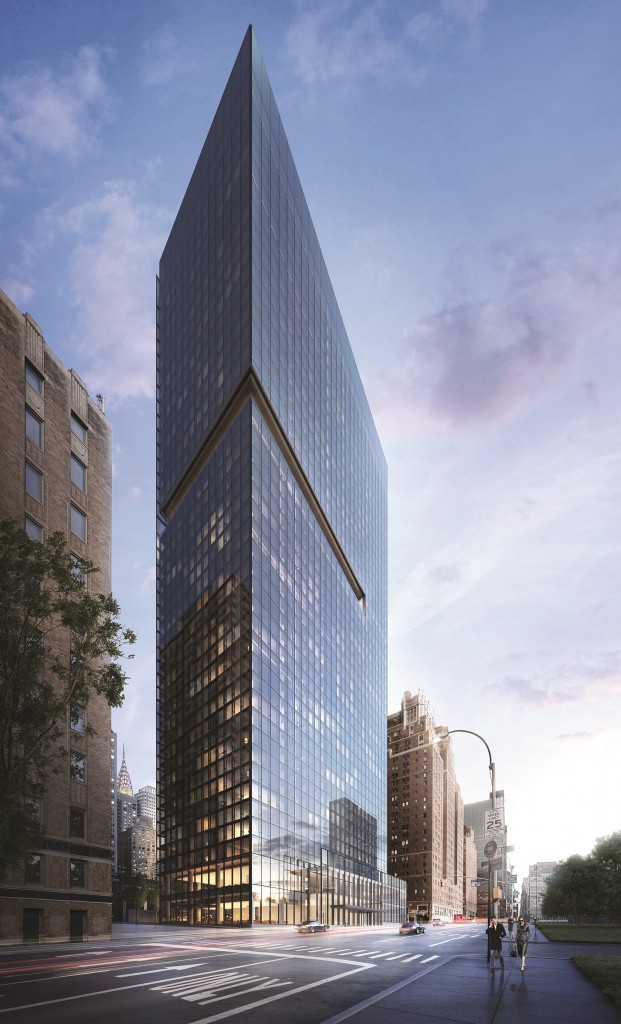 One of Integro’s big projects, 685 First Avenue in New York, will be completed in March.

In the 33 months since its launch in March 2015, Integro Building Systems has completed or is currently constructing more than 1.5 million square feet of curtainwall in six U.S. and Canadian cities. In 2017, the company achieved $70 million in annual sales revenue—and the company claims that stat makes it the fastest growth from start-up to this level in the industry.

Jim Mitchell, former president of Gamma Window & Walls and Integro’s CEO, president and director, attributes the success to the market and timing.

“We recognized there was going to be a surge in building and a curtainwall supply shortage. We launched based on that,” he said. “We were able to draw from good quality and qualified people who were eager to join. Each of us knew lots of people from the industry and you can grow quickly with the right people.”

Headquartered in Toronto, Integro also purchased the former Alumiglass facility in Boynton Beach, Fla. The company has five North American offices and is staffed by more than 120 building envelope professionals.

“We have all of our facilities lined up. Now we need to execute business by adding to the group as required. I also don’t want to take on too much work without having quality people in place,” says Mitchell.

One of Integro’s biggest projects is the 685 First Avenue project in New York. The residential tower includes more than 270,000 square feet of four-sided curtainwall. It will be completed in March.

Integro’s first big Toronto project is 16 York Street, a 32-story office tower with approximately 322,000 square feet of curtainwall. It will be completed at the end of 2019.

The company’s projects cover the curtainwall spectrum ranging from more standardized product offerings to specialized, customized monumental and mid-sized residential and commercial towers in cities such as San Francisco, Seattle and Miami.

Mitchell sees meeting project schedule requirements as a growing challenge in the industry.

“I’d rather not take the work than have too much work and not enough people,” he says. “The market looks like it’s continuing to grow. If the economy tanks, then that happens, but I see major projects continuing. There are trends toward high-performing curtainwall, more energy efficiency in metal and glass, better sound transmission class ratings, higher acoustics and improvement in thermal projects.”