IGMA Conference Concludes with Spotlight on Education and Safety 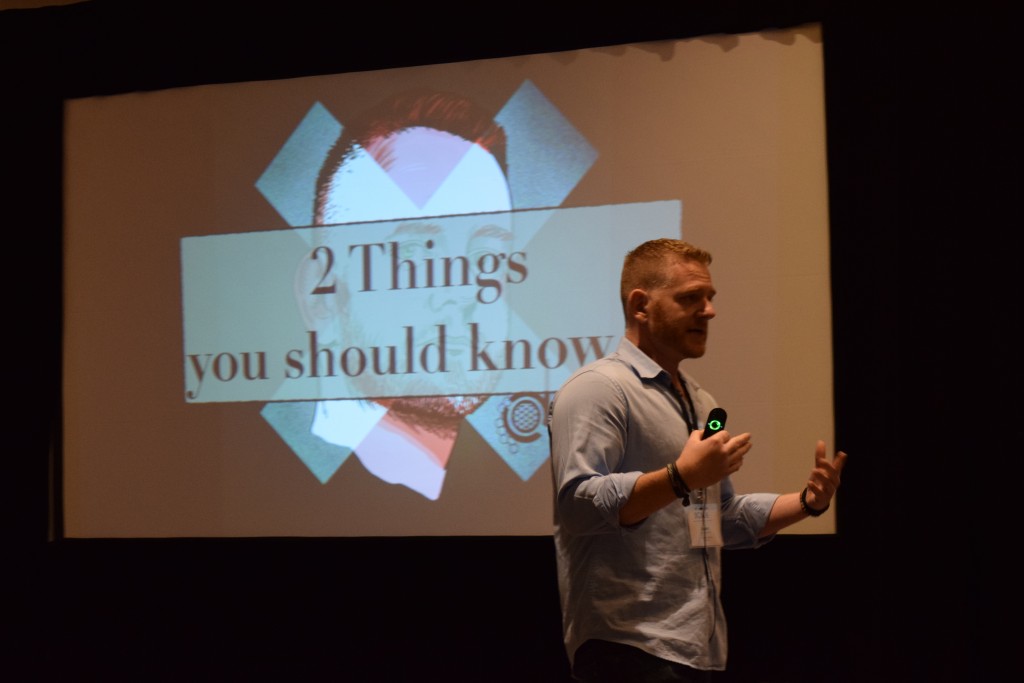 Dustin Glass of Anderson Glass and HGTV’s Fixer Upper speaks at the IGMA 2018 Winter Conference in Tucson, Ariz., on February 2.

The IGMA Technical Services Committee task groups met in the morning, followed by a presentation from Dustin Anderson, owner of Anderson Glass in Waco, Texas, who is featured on HGTV’s Fixer Upper. The day ended with updates from the education and safety task groups.

“If you need to move altitudes what are your options? We have a draft. It just needs to be finalized. The scope was expanded to include other conditions which may result in changes to the IG cavity,” he said.

The task group on polyisobutylene (PIB) migration discussed PIB squeeze out (AKA creep), which is the movement of the PIB past the spacer resulting from pressure applied to the edges of the insulating glass unit (IGU) after or during installation.

There is not yet any data to indicate how PIB squeeze out may affect IGU life. The group discussed creating an entry-level introduction to PIB.

During the lunch break. Anderson presented about his company, Anderson Glass, and industry issues such as hiring millennials to fill the workforce shortage.

“You’re competing with companies that meet millennials on their level. They have basketball courts and nap rooms. It’s hard to compete with that,” said Anderson.

He suggested using quality social media content to reach out to young people.

“I’m more likely to use social media to see how others in the industry are doing things. It’s a great tool to reach more people,” he said.

“He was very dynamic and insightful on how he connects with his younger workforce, i.e. millennials, via social media channels,” he said. “This transitioned very well into the Education and Glass Safety Awareness Council meeting where we discussed how Anderson’s techniques applied to the new and very successful IG Fabricators Workshop program, and what IGMA is doing and could do to further capitalize using social medias.”

The next education committee meeting at the IGMA 2018 Summer Conference, July 31-August 2 in Vancouver, Canada, will be a mini workshop with stations focusing on failure modes. Each station will have one failure mode. Attendees will rotate through the stations.

IGMA’s full-day Leadership Development Program will be offered again in 2018 in conjunction with the IGMA conferences. The organization is planning to team up with the Facades Tectonics Institute (FTI) in Vancouver to offer a half-day or full-day building envelope symposium.

The Preventing IG Failures Online Program will launch this spring. Sessions will be available a la carte or as part of an annual subscription service.

TM-5000, the IGMA Manual for the Do’s and Don’ts of Safety, is under development and will include how to conduct a safety risk assessment for an IG fabrication facility.

IGMA’s IG Fabricator workshop will be held November 2018 at the Intertek facilities in Plano, Texas. Exact dates will be confirmed later, but will most likely be within the first two weeks of the month. IGMA may run back to back workshops to accommodate the demand as it has had to turn people away in the past.