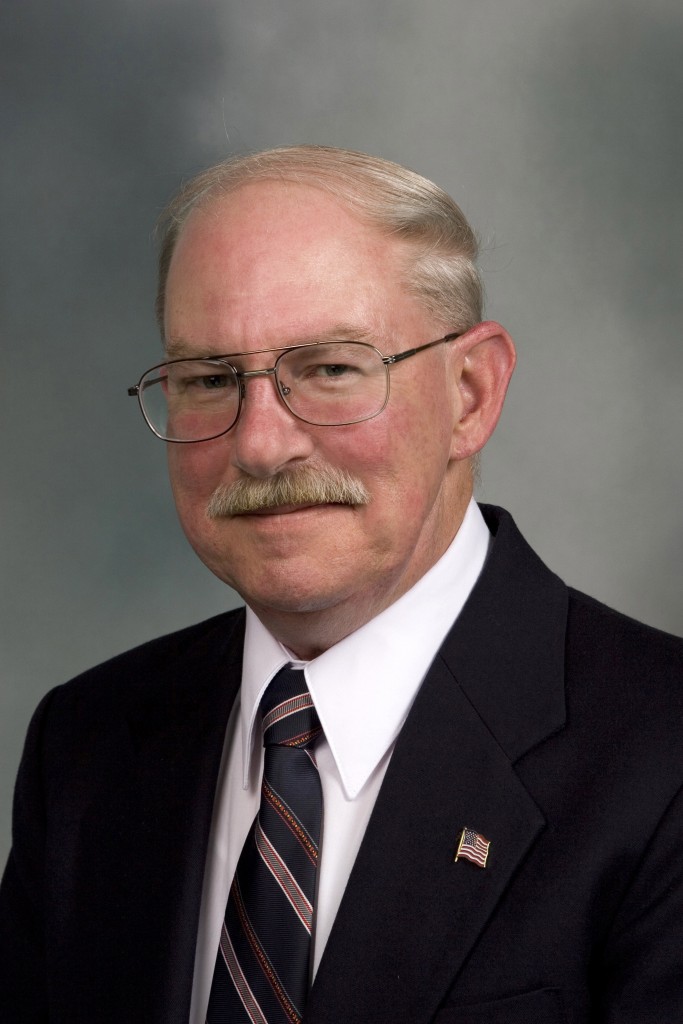 Dean Lewis of the American Architectural Manufacturers Association (AAMA) died on March 7 after battling cancer. He was 69.

Lewis joined AAMA in 1999, using his technical and industry experience to advance many of the programs and services offered by the association. During his tenure with AAMA, he worked in both certification and education. After retiring last year as technical manager, training & education, he continued to consult for the association. His experience in technical training helped advance the FenestrationMasters professional certification program, as well as other education initiatives.

“Dean Lewis was one of a kind,” said AAMA president and CEO, Rich Walker. “He gave AAMA 19 years of his time, knowledge and expertise, and we are a better organization for it. We called him ‘Dean the Answers Man,’ and lucky for us all, he was always willing to share his wisdom, whether it benefited long-time experts or those new to the industry. We miss him terribly, and our thoughts are with his wife, Terri, and the rest of his family and loved ones.”

Lewis began his 45-year career in the fenestration industry in 1973 at PPG Industries with positions in project engineering, product design, and sales and customer technical support. He served on committees of the American National Standards Institute (ANSI), the American Society of Heating, Refrigerating and Air-Conditioning Engineers (ASHRAE) and ASTM International.

Earlier experience included teaching in the industrial and military sectors, and nearly 40 years of managing technical training, publishing and certification. Lewis held a Bachelor of Science in physics with graduate work in engineering management. He served on standards and certification committees of a dozen national and international organizations.

Visitation will be held Friday, March 9 from 4 p.m. to 8 p.m. Funeral services will take place Saturday, March 10 at 10 a.m. at Smith-Corcoran Funeral Home in Palatine, Ill., with Mass following at St. Theresa Church at 10:30 a.m.

In lieu of flowers, donations may be made to St. Jude Children’s Hospital. Family and friends may read the full obituary and offer condolences on the Smith-Corcoran website.