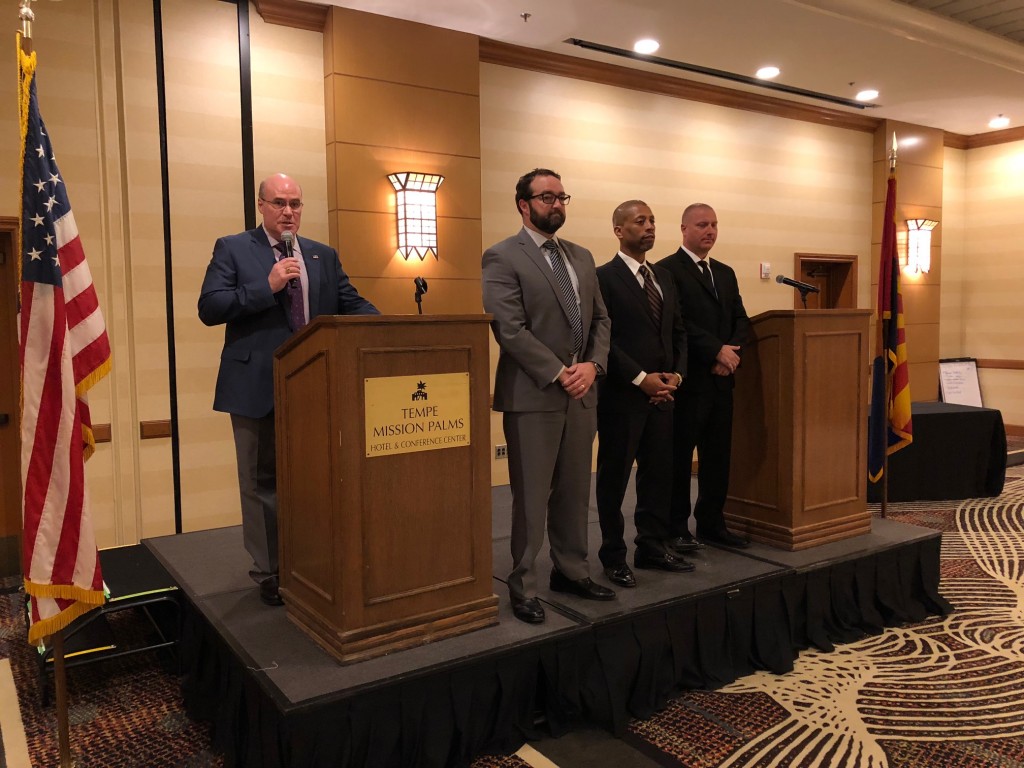 ASA members also elected Anthony Brooks, Platinum Drywall in Little Rock, as vice president, and Brian Cooper of AROK Inc. as secretary/treasurer. They will join Little in serving a one-year term, from July 1, 2018, through June 30, 2019.

Little is president and general counsel of ACE Glass. He was the liaison between inside sales and architectural sales for U.S. Aluminum before returning to ACE in 1997. Little opened the Northwest Arkansas branch for ACE in 1998 before attending the William H. Bowen School of Law. He closed his private practice in 2008 when he purchased ACE and was named president and general counsel.

Little currently serves as ASA vice president. As president, Little will preside at meetings of ASA’s board of directors, executive committee and the membership of the association. He also will serve as the principal spokesperson for the association and will appoint the chairs, vice chairs and members of ASA committees and task forces.

In his acceptance speech during the ASA annual meeting on March 2, held in conjunction with ASA’s annual national convention, SUBExcel 2018 in Tempe, Ariz., Little was honored and humbled to have been chosen as the Association’s next president. Through his involvement with ASA on both the chapter and national levels, Little said, he has learned more than he ever expected about leadership.

“My time with ASA has been extremely positive for my business and personal growth that has come from the lessons and advice offered by those I have served with,” he said.

During his acceptance speech, Little announced ASA would launch a campaign to promote the construction trades in an effort to address the trade shortage facing the industry.

“We will help construction trades tell our story and describe what makes the trades so appealing and fulfilling,” he said. “The trades afford young people an opportunity to gain an education, develop a skill, and earn good wages without accumulating any student loan debt.”