Midwest Glass Fabricators to Focus on Security Glazing after Expansion

Midwest Glass Fabricators (MWGF), based in Highland, MI, is undertaking a $5.6 million expansion to make room for a Bovone laminating line as the company shifts to focus on security glazing. The existing plant will expand by 55,000 square feet from its current 50,000 square feet.

The new laminating line will produce glass up to 102 inches by 196 inches. In the next three years, MWGF will add more machinery, including an insulating line and a tempering oven. The company currently operates three tempering ovens.

According to Jim Iaquinto, owner, president and CEO, the company has been considering the move for three years.

“We waited because of economics. We wanted to save money to do it the right way with no debt. We invested in the tempering oven instead and began preparing for this expansion,” he says. 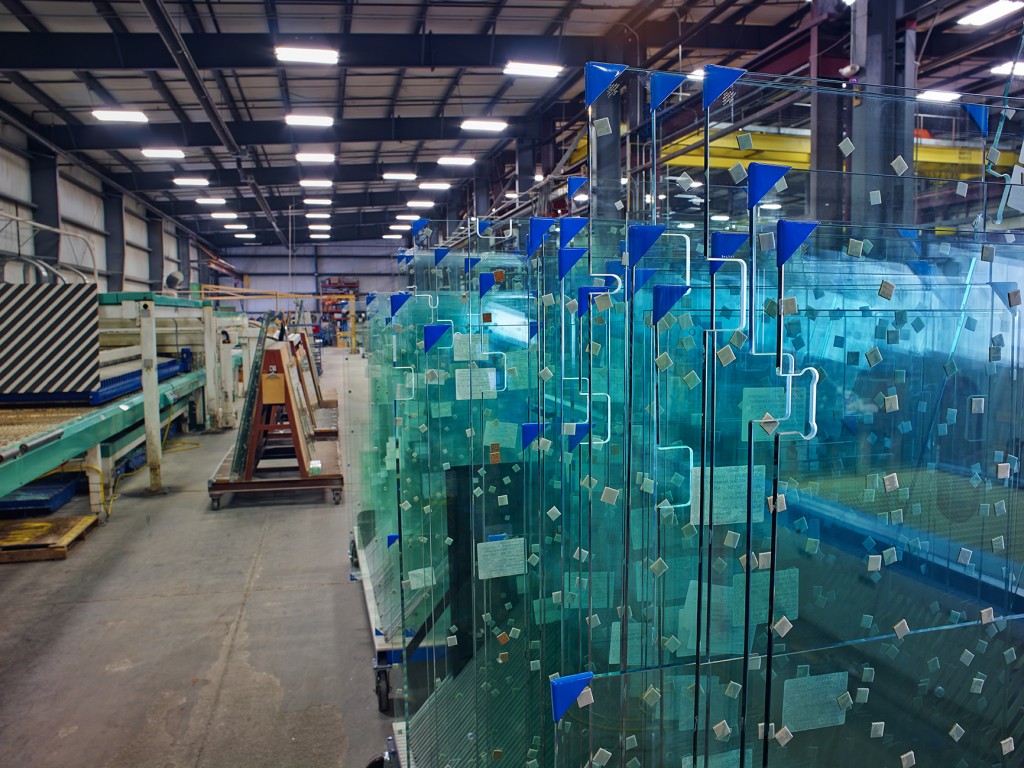 The company currently produces shower doors and storefront. A laminating line will be added so the company can shift part of its focus to security glazing.

As for why MWGF is focusing on security glazing, Iaquinto says it’s what’s going on in the industry, and he anticipates that the market will continue to grow in the future.

“I expect that security glazing will make up at least 50 percent of our future sales, maybe more,” he says. “We want to service our customers with more product. Security glazing is something they’ve been asking for on more and more projects for the past three to four years. Without a laminating line we just weren’t able to compete.”

Once the expansion is complete, the company’s already low lead times should be brought down even lower, according to Iaquinto. He says it will be business as usual during the expansion, which is to be complete in December 2018.

The expansion is expected to create 64 manufacturing jobs and 12 office sales jobs during the first two years. Additional employees will be hired in the plant as machinery is added.

MWGF currently has 135 employees. The company, which produces shower doors and storefront glass, reported revenues of $21 million in 2017, and projects $25 million in revenue for 2018.