The privately funded, $350 million Banc of California Stadium is the most expensive MLS facility in league history. PCL Construction served as the general contractor on the project, and C.R. Laurence (CRL) manufactured and supplied custom all-glass entrances, glass railings and bullet-resistant transaction systems to enhance the aesthetics and function of the stadium. Helou Construction installed the glazing systems. 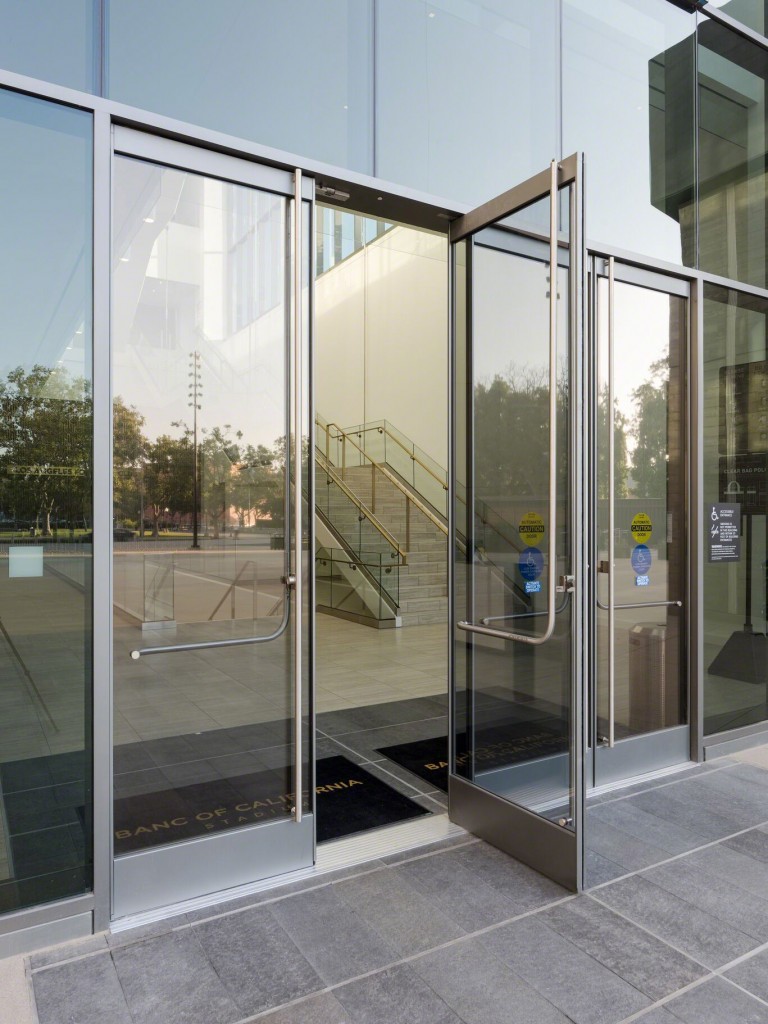 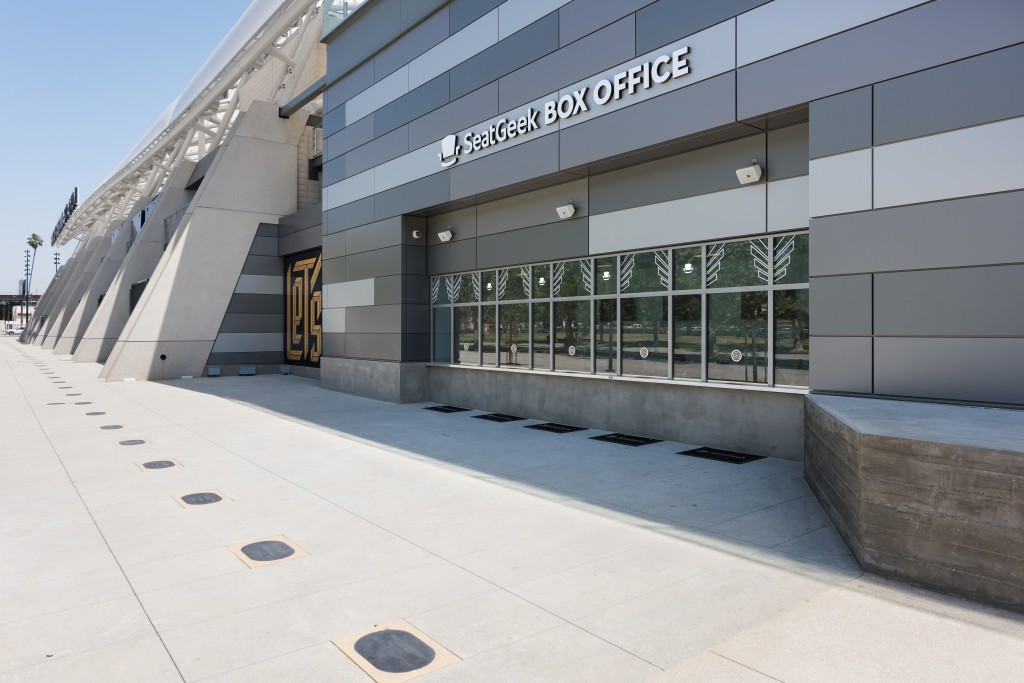 Banc of California Stadium’s ticketing areas feature bullet-resistant transaction windows and Speak-Thrus from CRL. The integrated stainless steel counters and bullet-resistant deal trays are also by CRL. Together, the systems provide a high level of security and protection, while allowing fast and easy communication with event attendees. The bullet-resistant glass—supplied by California Glass Bending—features a gray tint that reduces solar energy transmission.

The stadium faced an aggressive construction timeframe yet managed to open weeks ahead of schedule and in time for the MLS 2018 season.

“A stadium project of this size presented challenging schedules that required precise coordination between the architect, contractors, and manufacturers,” said Chris Hanstad, vice president of architectural sales at CRL. “We had the comprehensive product line and manufacturing capacity to provide a large scope of the customized glazing solutions needed to not only meet the project’s schedule, but its code requirements and design intent as well.”