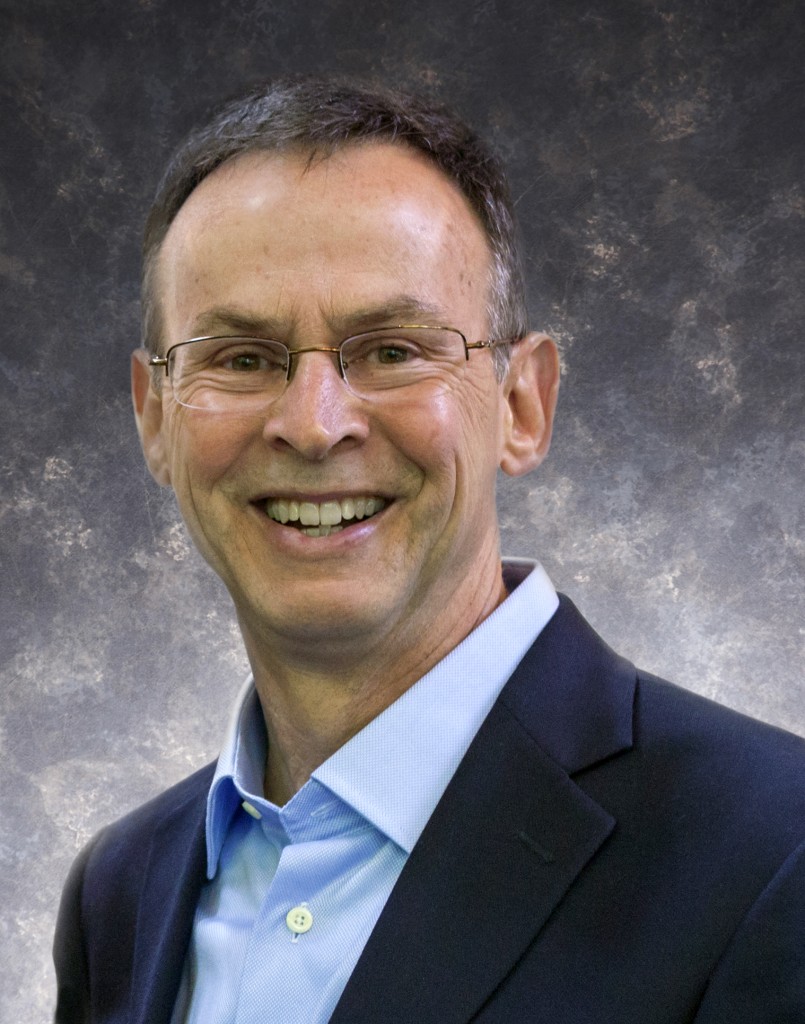 “I have been truly fortunate and am appreciative over my 42-year career to have worked with the hard working, professional and talented people that make JEB an industry leader,” he says in a letter to customers dated June 25. “I have tremendous respect and admiration for both our customers and vendors, for their sophistication, skills and the challenges they have in operating their businesses, and how they have supported JEB and contributed to our success. Thank you for that support.”

Berkowitz plans to focus on his retrofit window system business, Renovate by Berkowitz starting July 1. He has established offices in Narberth, Pa.

“I hope to become a larger customer of JEB for its glass products, and grow the relationships with both installers and material component suppliers,” he says.

As a minority owner of JEB/Consolidated Glass Holdings and on its board of directors, Berkowitz will remain both interested in the company’s continue performance and growth and in contact with the JEB team.

“There have been many lessons learned from the past 42 years and I had great mentoring from my father, and was surrounded by a loyal, caring and very competent team. I’m pleased that the EJB Scholarship Fund, named in honor of my late father, has provided scholarships to deserving children of our employees, both union and non-union, and provided tuition grants that have exceeded $200,000 for their higher education,” says Berkowitz. “’Do the right thing’ has been my driver and practice and culture we established at JEB. I trust that it will continue after my departure.”