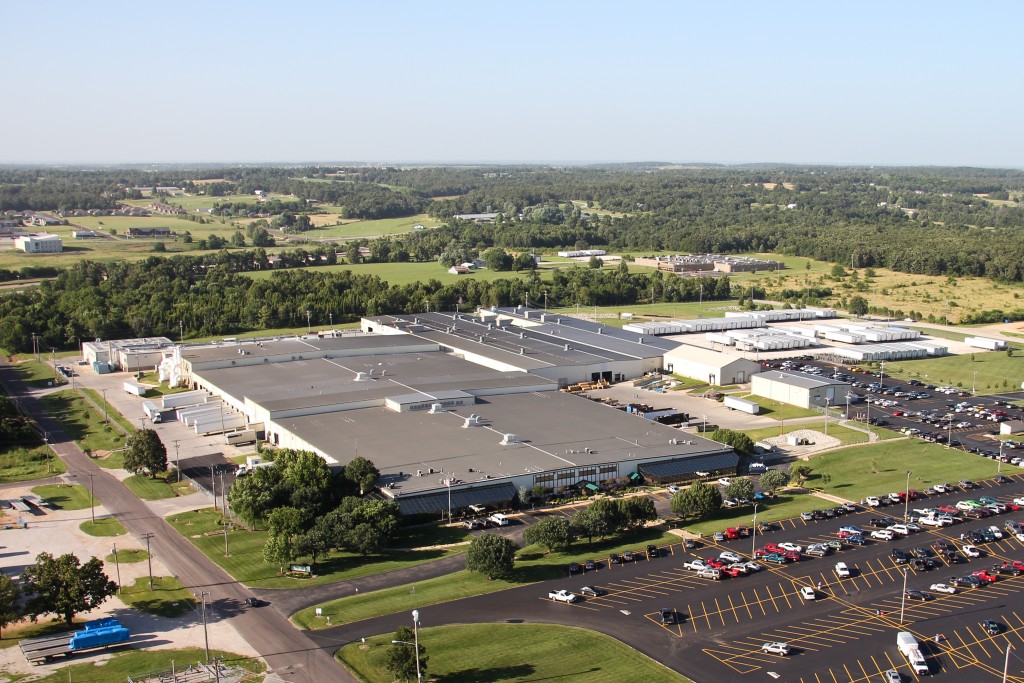 The estimated $15 million expansion at EFCO’s Monett, Mo., facility will begin in early summer and be completed in spring 2019.

EFCO Corporation plans to undergo a 150,000-square-foot expansion at its Monett, Mo., facility to create a shipping center. The estimated $15 million expansion will begin in early summer and be completed in spring 2019.

EFCO identified the project concept prior to its acquisition by Apogee last year, but the company played a major role in moving the expansion forward.

“Apogee quickly recognized the positive potential for the proposed project on EFCO cost, service and delivery due to our extensive experience in manufacturing for the commercial glass industry. Apogee’s ability to refine the project, and willingness to invest, enabled it to be approved quickly,” says Wignall.

The construction process and plan layout activities will not impact lead times or current operations. According to Wignall, the expansion will allow EFCO to operate more efficiently in terms of cost and lead times.

“The expansion will  serve primarily as warehousing, packaging, sequencing and shipping,” says Wignall. “However, the movement of those activities into this new area will free up space in our main plant to improve productivity, and to execute EFCO’s long-term growth strategy including the introduction of new products into the marketplace.”