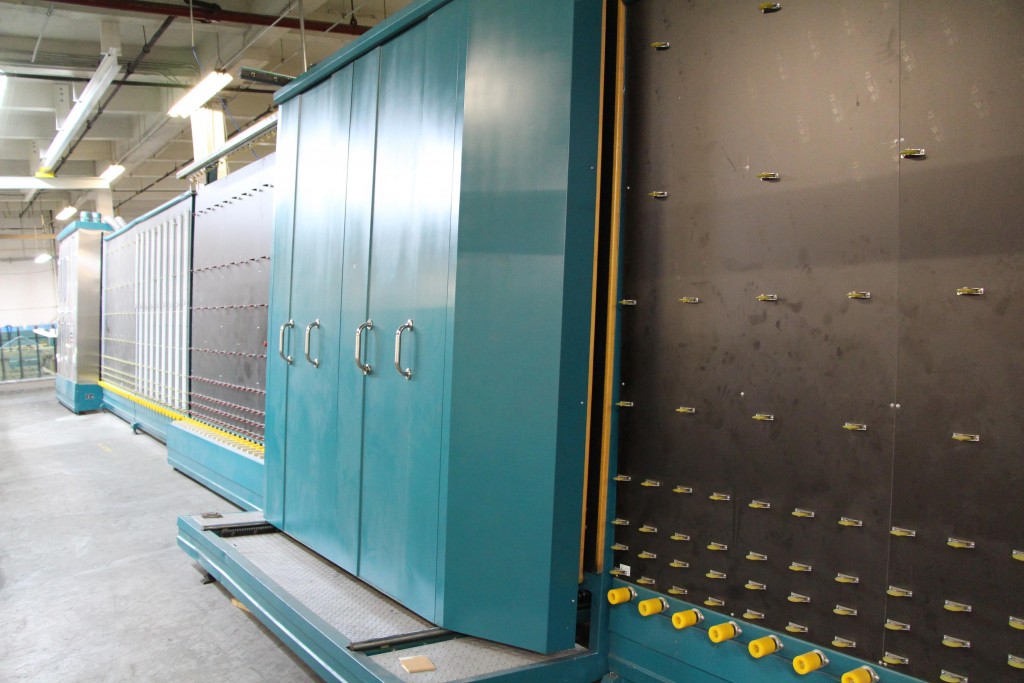 Tempco Glass Fabrication, a New York-area glass processing firm, marks its fifth year of operation since opening early in 2013. During that time, the company has grown significantly in sales, services, job creation, manufacturing space and production equipment and capacity.

“We are continuously investing to meet the high demand for quality glass products and services in the area,” said Johnson Chen, general manager for Tempco Glass Fabrication. “Rapid growth can be very challenging for companies, especially a new one like ours. Despite Tempco’s fast growth, we’ve worked hard to ensure our quality remains high, our customer service is excellent, and our prices and lead times remain very competitive.”

In the past three years, Tempco has added significant production capacity beyond its original glass tempering operation, doubling its factory space to 50,000 square feet, and acquiring new glass processing equipment such as CNC automated cutting and fabrication equipment and two production lines for insulating glass units. The new equipment allowed Tempco to add many fabrication services such as cutting and drilling, routing, special shapes, edge polishing and milling, along with many glass products such as insulating glass units and spandrel, Diamon-Fusion easy-clean and colored glass. The company has acquired trucks to expand regional delivery service to jobsites and customer locations.

Tempco says its investment has resulted in sales growth of nearly 180 percent in the past three years. In that same time, the company has more than doubled the number of employees to more than 50.

“Tempco is proud of its positive impact on the local economy with job creation,” said Chen. “Manufacturing in New York City can be hard, but we are proving that it’s viable.”