Friese began his career with CRL in 1961 as a returning GI, and was the company’s seventh employee. At the time, CRL had one location in Los Angeles and $250,000 in annual sales. Today, the company he built more than a half-century later has more than 1,700 employees and over 40 locations in North America, Europe and Asia. 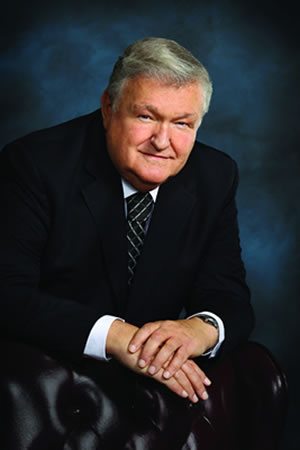