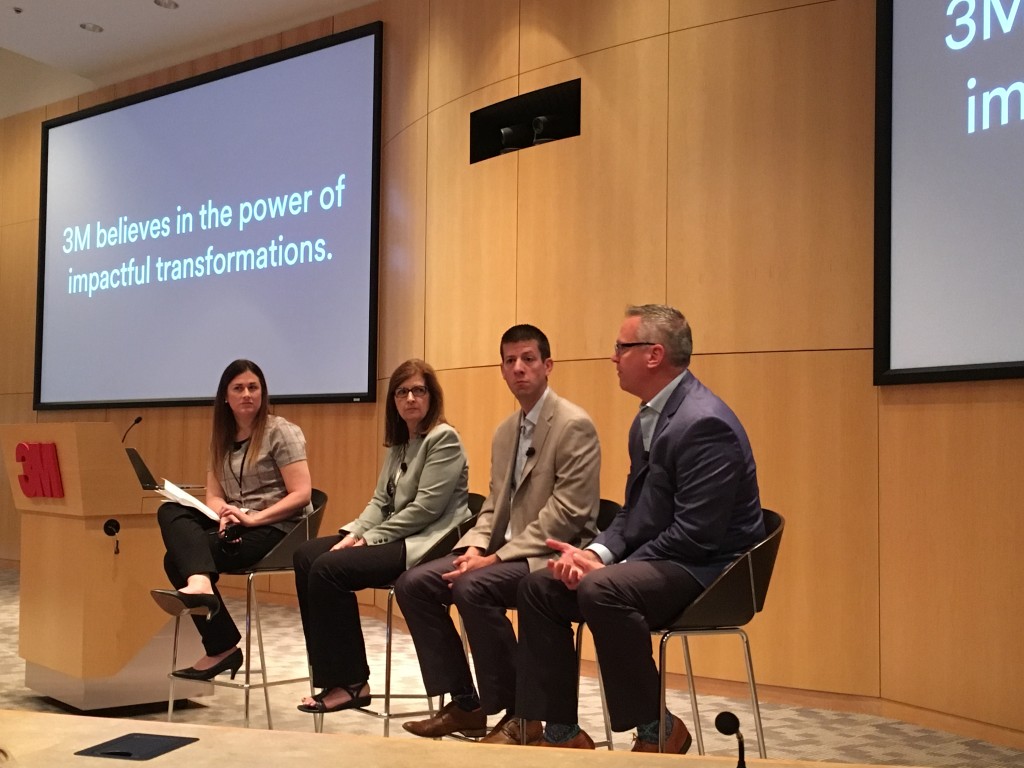 Glass is an unlimited canvas for design. That’s the thinking at 3M, which held its Discovering Transformation Media Day Tuesday. The event highlighted the company’s new graphic installation at its corporate headquarters in Maplewood, Minn., and its architectural film products.

“You can do almost anything you want on glass,” said Peter Elliott, the Connect global lead during his keynote speech.

Elliott emphasized that film can be installed quickly, helping save time and money. Applying film to an existing surface allows the reuse of the item, preventing waste.

“We want to help the end-user have the best experience possible,” he said.

The desire for customization is driving many trends in graphic films and the glass and glazing industry. 3M’s Brand You gives companies educational information about branding and directs them to local graphics professionals.

3M has a mobile training unit that tours the country to bring training to the people who can’t come to the corporate headquarters. 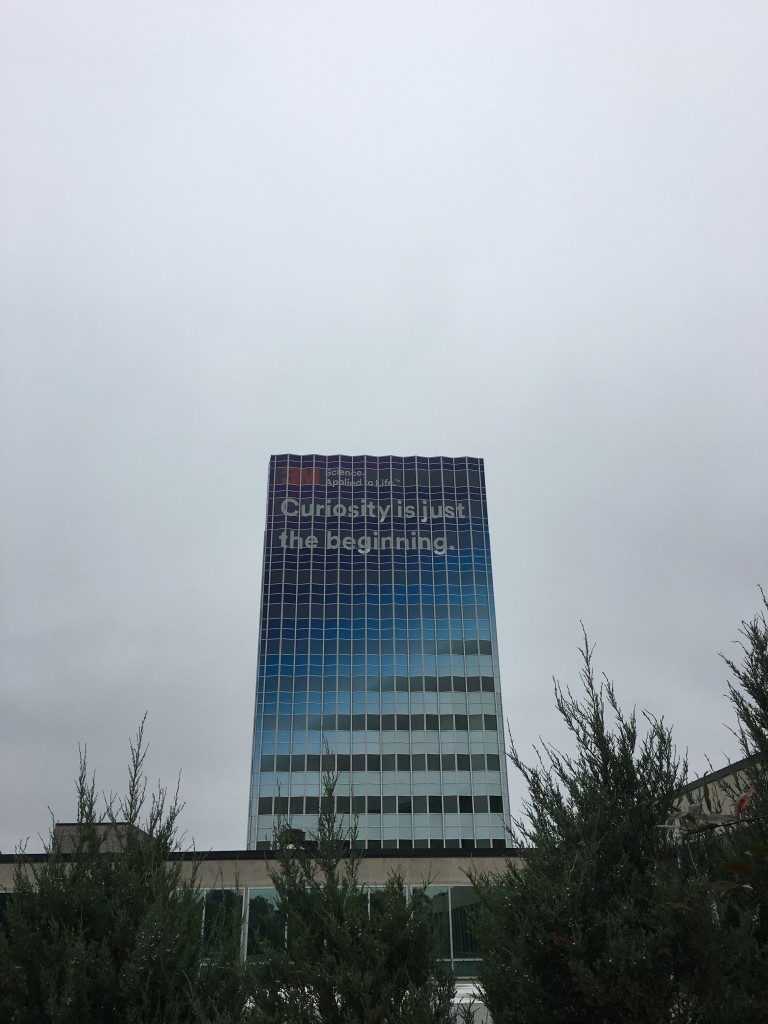 During a series of demonstrations, the company showed its security films in action. 3M has seen an increase in sales of its security films in the past year. Many schools turn to film for safety glass because it can be cost effective and quick to install, according to the company. Jake Oberle, U.S. marketing supervisor, said a hotel even installed security film on its shower doors to prevent guests from being hurt in case of spontaneous breakage after a previous incident.

3M wrapped its corporate headquarters with graphic film to inspire creativity and showcase what its films can do. For the 12 stories of windows, the company used its perforated Scotchcal window graphic film. The Vomela Companies installed the graphics.

Mills said the company plans to keep the film up for a year and then reevaluate whether to keep it on longer, remove it or change the design in August 2019.