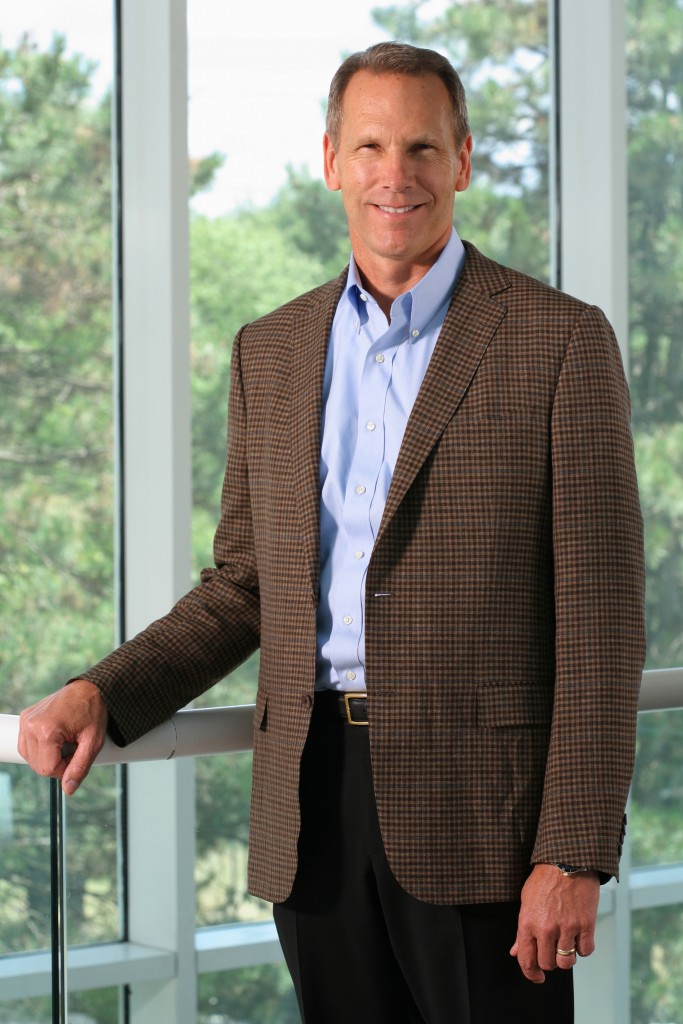 Vitro Architectural Glass is experienced in change. Since buying the assets of PPG’s flat glass division in 2016, it has succeeded in combining two of North America’s oldest glass companies. While Vitro will be continuing its transition strategy, it will be doing so without current Vitro Architectural Glass president Richard Beuke at the helm, as he will soon retire. Ricardo Maiz will assume the role of president on January 1, 2019.

“I will have been in the industry for 43 years at a combination of PPG and Vitro when I retire,” Beuke tells USGNN™. “You get to a certain age and certain point where it’s just time to move on and turn it over to the younger guys. It’s been a great run and I know when it’s time to leave.”

Beuke will support Maiz in his new role through March, at which time he will officially retire from all operating roles. He will be retained by the company as a senior adviser. Beuke says he will continue to be involved in outside boards and nonprofit boards, and will be involved with the business some, but on his own time.

“Maybe from the ski slopes,” he adds.

Beuke plans to enjoy skiing, water skiing and seeing his family upon his retirement, but for now he is looking back at what he’s accomplished throughout his career.

One of the biggest challenges Beuke has faced was the recession.

“Being able to go through that has probably been the biggest challenge that I’ve ever seen. It’s unprecedented and hopefully we’ll never see another one like what happened, especially on the building products side of things,” he says.

The greatest lesson he’s learned was the importance of investing in and keeping up with technology. Beuke says that while not much has changed with the float business in recent years, he’s surprised by how fast and far low-E coatings have developed in the past 20 years. He describes the glass industry as being capital intensive and requiring strong operating discipline.

“Nobody really gives the industry much credit for the capital intensity of the business. It’s a huge investment and you have to do it every 12-15 years,” he says. 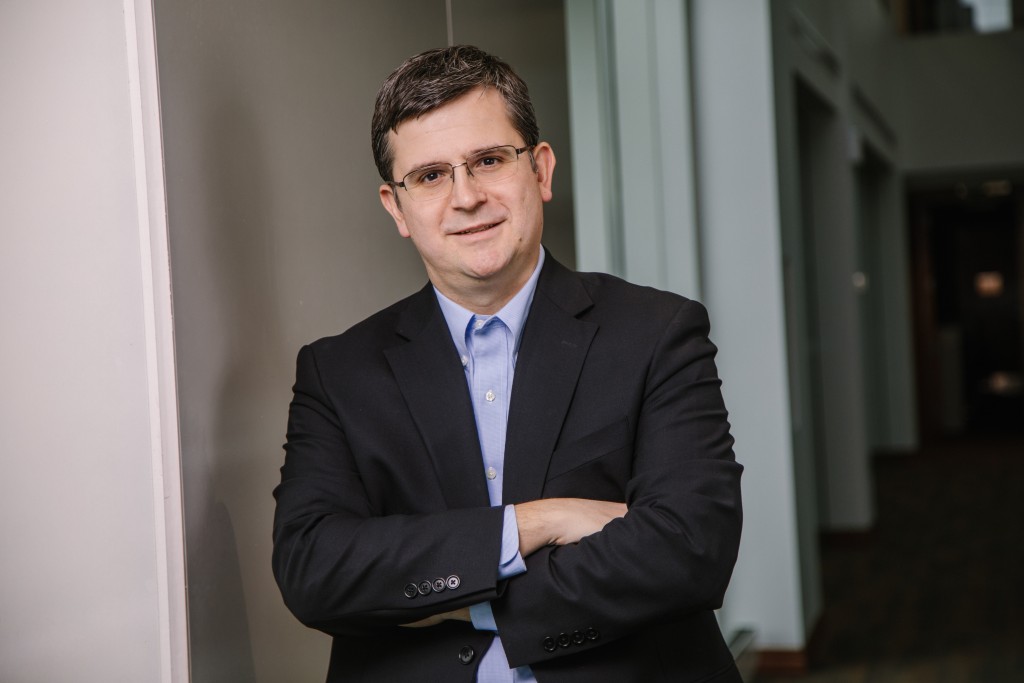 Maiz has been in the glass industry for 18 years, spending all of those years with Vitro through both ups and downs. He led corporate planning through the PPG acquisition and has worked with Beuke directly for the past year and a half.

“Being able to deal with the ebbs and flows with a steady hand, having an eye out for the future and not overreacting to short-term cyclicality and events [are the biggest lessons I’ve learned],” says Maiz.

He says it’s an exciting time for the company and for himself as the integration between Vitro and PPG continues. He looks forward to seeing the company make the most of its recent investments, such as the new jumbo coater in Wichita Falls, Texas, and Vitro Architectural Glass’ new Acuity glass.

“I’m looking forward to seeing all the hard work we’ve put into it and all of the investments that we’ve made come to fruition. So I’m very excited about what the future holds and harvesting some of the seeds that we’ve planted in the last couple of years,” says Maiz.

The thing he’s most excited about is also one of his biggest concerns. He describes the process of joining two companies of such a large scale and meshing their cultures and resources as a big undertaking.

“If anything concerns me it’s being able to do everything that we set out to do and accomplish it in a timely manner and with perfect execution,” says Maiz. “Being able to execute our business plan, investment projects and our strategy, that’s what drives me and focuses my energy now.”

Maiz says that following in Beuke’s footsteps is intimidating, but that he’s done a great job of providing help and advice.

“I think Dick has done a great job here and I really am very gracious for the help that I’ve received so far. It’s been a very orderly transition. There’s been a sequenced handover of certain responsibilities,” he says.

Maiz hopes that at the end of his time as president of Vitro Architectural Glass he will leave the company better off than how he inherited it by building on what the company has today.