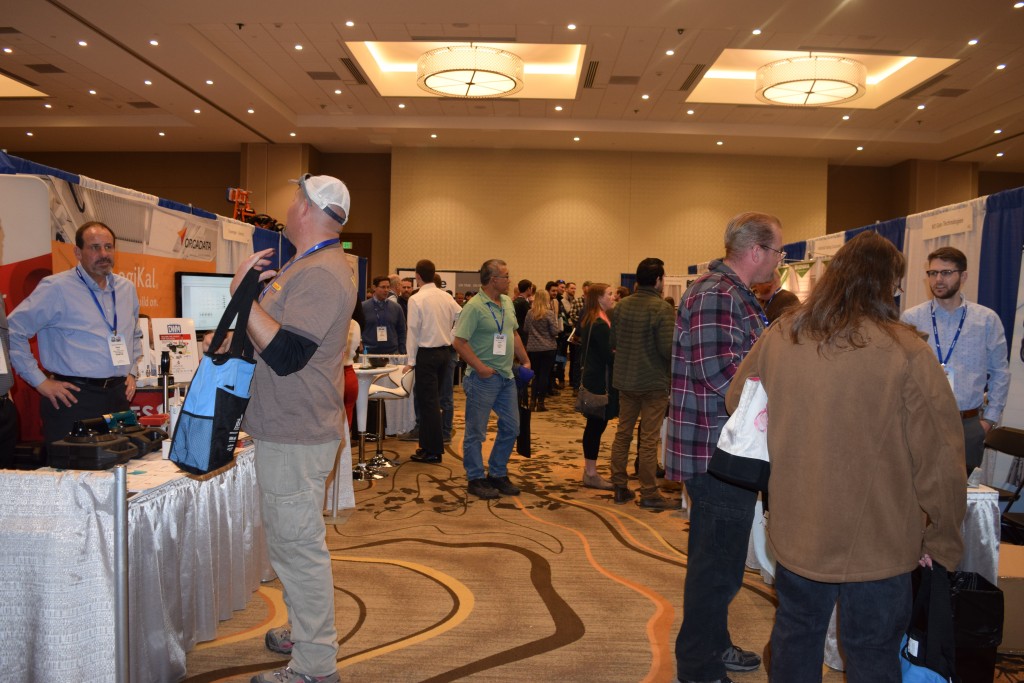 The national market is still booming, allowing glass and glazing industry companies to grow and develop new and exciting products. Glass Expo Rocky Mountain™ ′19 brought some of those companies together at the Hyatt Regency Aurora-Denver Conference Center in Aurora, Colo. (suburban Denver), last week to network with locals in the industry.

According to Kevin Horton, central region sales director/owner of Salem Flat Glass & Mirror, the company will soon offer new products for larger fabricators. Currently, the company is slowly rolling out the Click-Fit, a wheel configuration for edging machines with a quick change plate and snail lock. It’s being launched slowly as the company develops additional adapters for other machines it doesn’t sell itself.

As most companies in the glass and glazing industry have, Salem Flat Glass & Mirror is seeing the impacts of the labor shortage. Horton says that robotics and automation can help fill that lack of skilled workers. 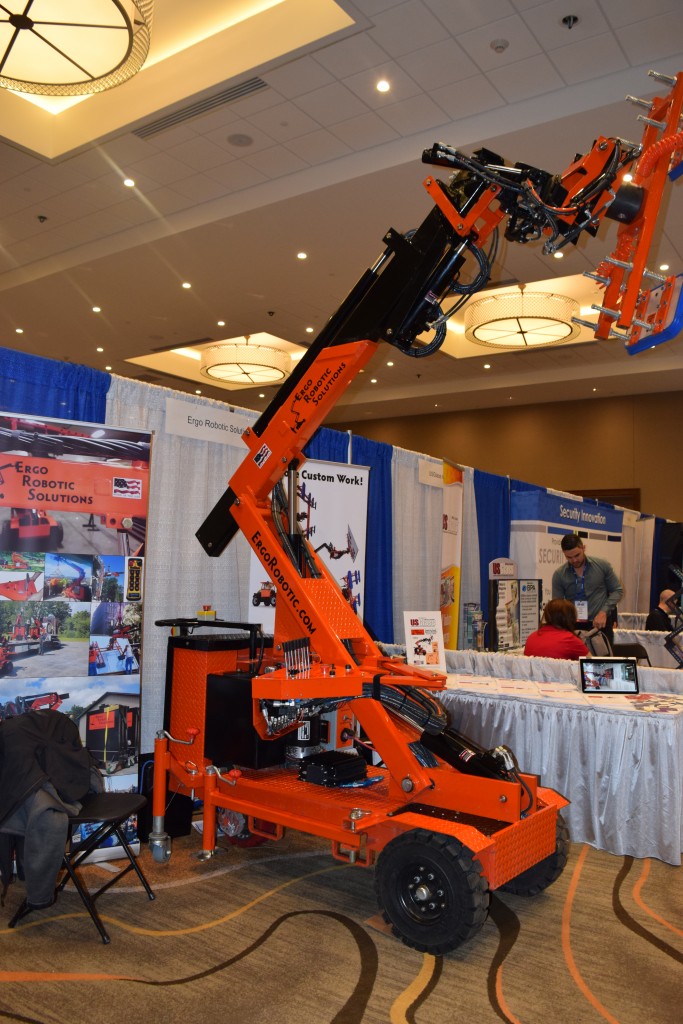 Right now, Ergo sells only glass manipulators, but Nudi hopes the company will expand into other facets such as wall panels, metal and stone. The company also plans to develop a self-driving machine dedicated to outdoor work.

GLG Canada Ltd. is increasing its capacity. Ric Schmidt, U.S. sales manager, said that glass is getting bigger and heavier, requiring more workers to lift it.

“There’s a lack of people, and that’s where our equipment comes in handy. For companies that can’t find good help, our machines provide that,” he said.

Kuraray is launching two new products. One is a new PVB that is not as yellow in color as normal PVBs, but not as clear as SentryGlas. Ron Hull, marketing manager for the Americas and EMEA, said the company is also launching its new SentryGlas Extra.

“It has benefits in terms of processing. It will process similar to PVB instead of being required to cool at a fast rate,” said Hull.

He said it will enable bigger glass to be installed where there are high windloads.

Kenwa is focusing on its sliding, self-closing door which is often included in offices and luxury condos. Minimalist commercial hardware also had a major presence at the company’s booth. According to sales manager Kenji Ikeuchi, it was Kenwa’s first time exhibiting at a Glass Expo and they were pleased. 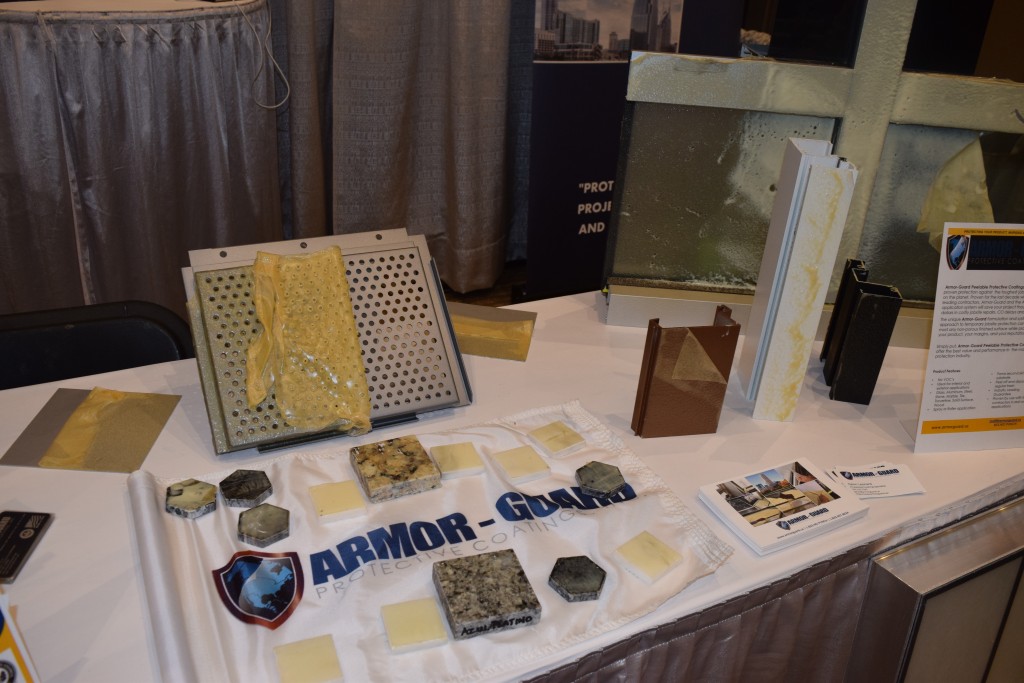 Armor-Guard, a temporary protective coatings company, recently opened a new manufacturing facility in New Bern, N.C. The move will allow the company to expand its capacity. National director/partner Matthew Price says there’s been a lot of growth in the Denver area.

Spray-X, a foaming glass cleaner company, has also had success in the region because its formula doesn’t freeze with the high-altitude and cold climate.

“The formula responds well with all climates,” said Bryan Tackett, sales and marketing. 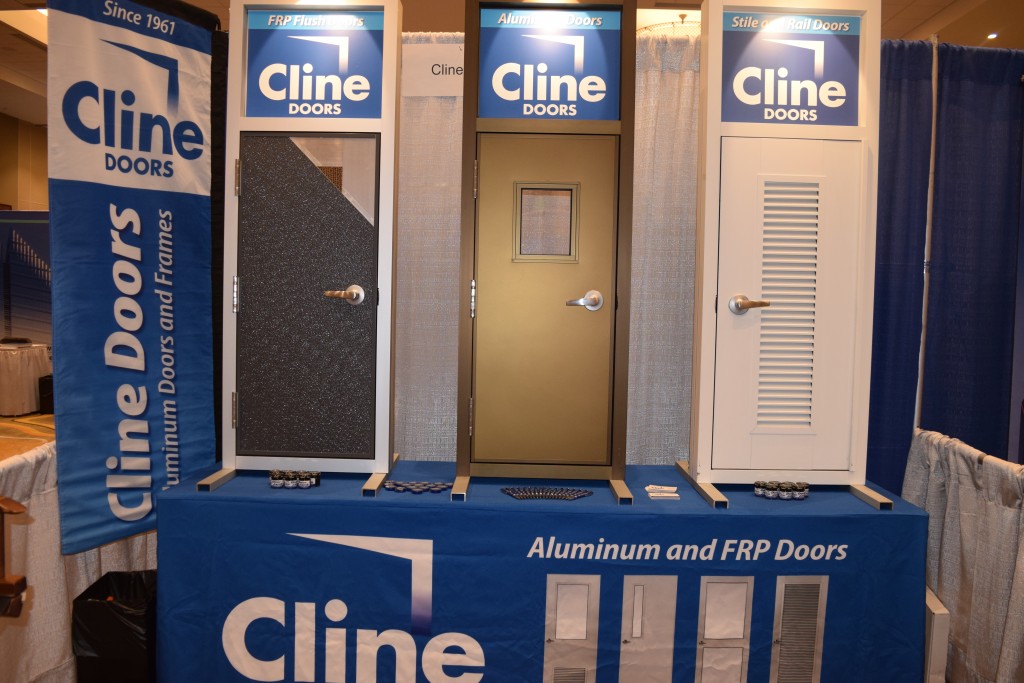 Cline Doors is testing more of its products to the strict Miami-Dade Florida Building Codes, according to Scott Rubin, vice president. More states are adopting the Florida building codes, especially the Gulf States such as Louisiana and Texas that have experienced strong storms.

Mainstreet’s V10 will debut this year. It’s a true web-based program, according to sales representative Stan Liddell. This allows the company to make changes easily. Its mobile tech apps are its best-selling feature because of its device-friendliness. It can run on any device with access to the Internet, meaning it can be used on the jobsite or in the office.

The next stop for Glass Expos is the Long Island Marriott in Uniondale, N.Y., for Glass Expo Northeast™ ’19 on March 27-28, 2019. Click here for more information or to register for the show.