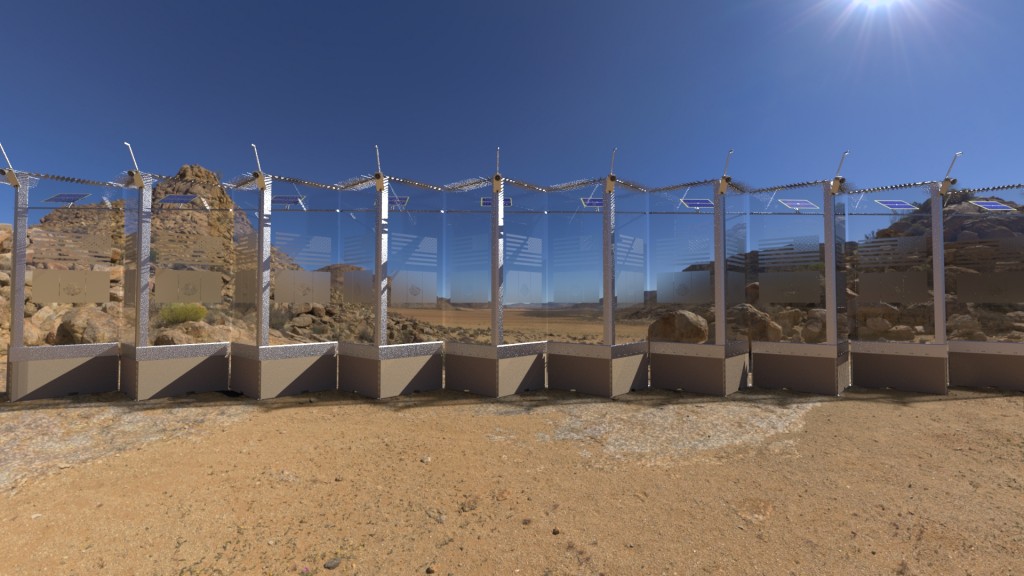 Border wall discussions have been the source of much debate in Washington, D.C., and the partial government shutdown has kept these debates in the news. One glass company believes it has a glassy solution for the wall that would be less expensive and offer more overall protection than the steel or concrete wall prototypes currently being considered. 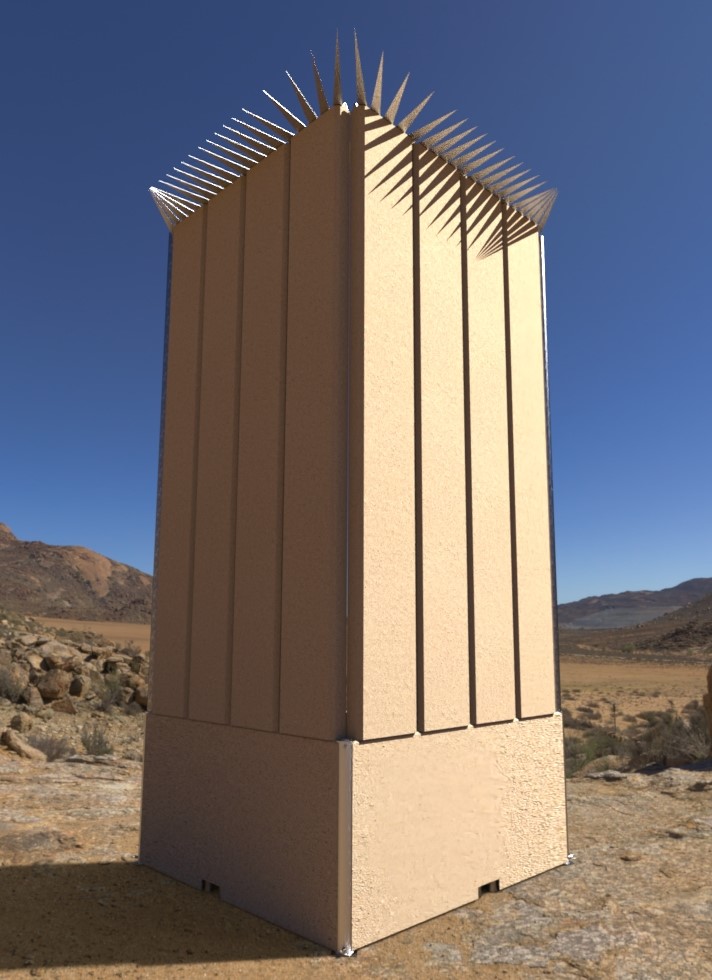 Safti First president and CEO William O’Keeffe says his company has designed a glass wall with a triangular base that is compatible with other materials such as steel, concrete and pipes. He has visited lawmakers in Washington, D.C., to pitch the company’s idea since there is no formal request for statements of qualification out currently from the U.S. government.

The proposal includes 1-inch laminated security glass that is bullet-resistant. A single glass lite would be approximately 14 feet 6 inches by 7 feet and weigh 1,320 pounds. Each unit has two panels. The glass would be positioned at 45-degree angles to help deflect projectiles.

“The glass would be used wherever aesthetically necessary along the border such as golf courses and in cities. Instead of looking at a solid barrier, people would be able to look through to see what’s on the other side. A solid barrier is uncomfortable,” says O’Keeffe. 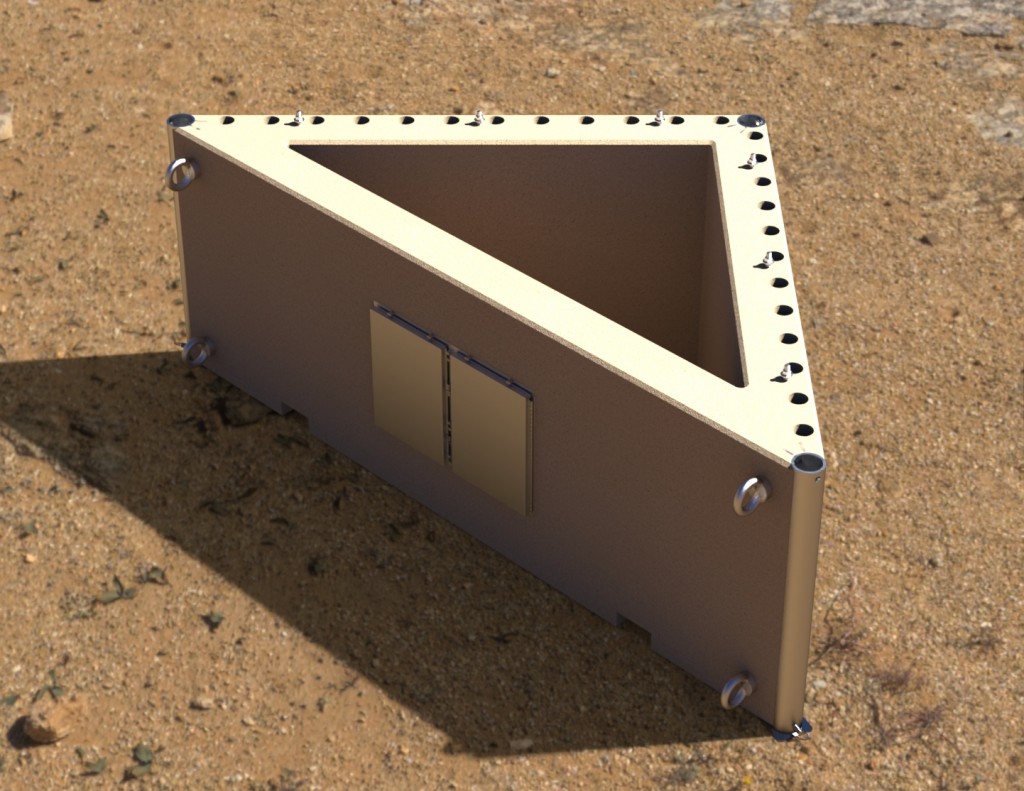 He says the triangular base is key to the design because of its compatibility with other materials. The design can be modified easily to suit many applications. The 4,600-pound base could be placed by a crane or helicopter and then filled with concrete. With glass and supporting hardware/equipment, the total installed unit weight would be approximately 8,000 pounds. The units would be attached to adjacent units to form a linked barrier. Each unit would have a seismic detector to identify tunneling underneath the wall. O’Keeffe says this is more cost effective than having to do construction at the site to place rebar and concrete 6 feet underground, the method that is being considered currently.

“We are still in the development phase and costing for each configuration is in process. We are confident our product can be produced and installed for less than traditional construction methods. Our barrier will be built in a controlled mass production facility and because of its modular design it can be simply placed onsite with little to no excavation required,” says Peter Reid, vice president of special projects at Safti First. 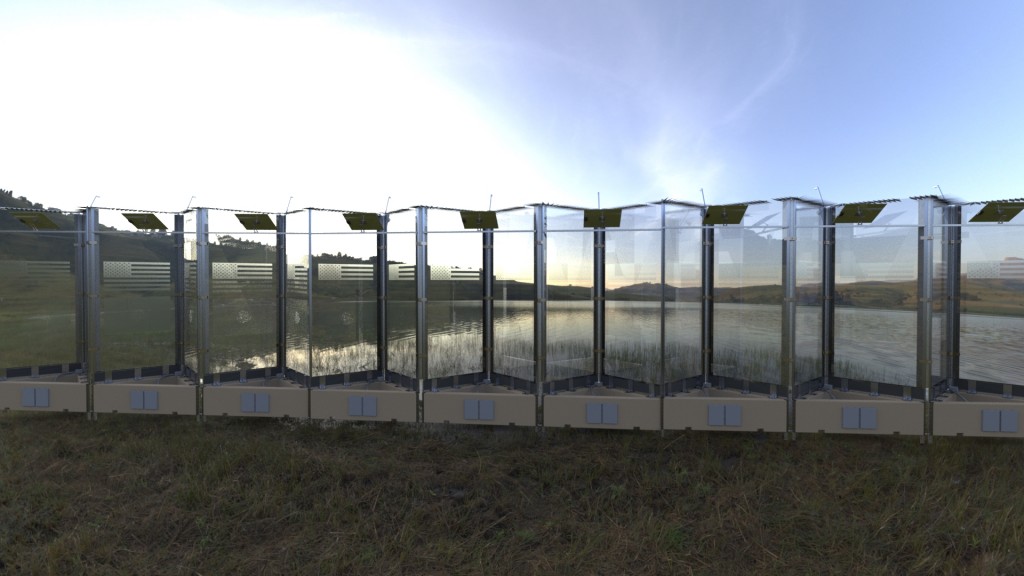 Another benefit O’Keeffe cites is that the units can be placed in marshy areas and, since there’s no construction, that means less disruption of the earth.

The units would also be packed with technology such as 24-volt batteries run on solar panels for each unit that power lights and day and night cameras. Drones can be sent remotely to patrol an area and then charged through contact charging. Portions of the wall can be opened remotely to allow wildlife or people to go through as needed.

It is also possible to create an anti-climb feature as an additional deterrent.

“This is exactly the same technique used by ranchers to keep livestock away from fences. It is a brief high voltage pulse that would make it unpleasant to grab on to. If utilized this system would be deployed under the direction of the security team,” says Reid.