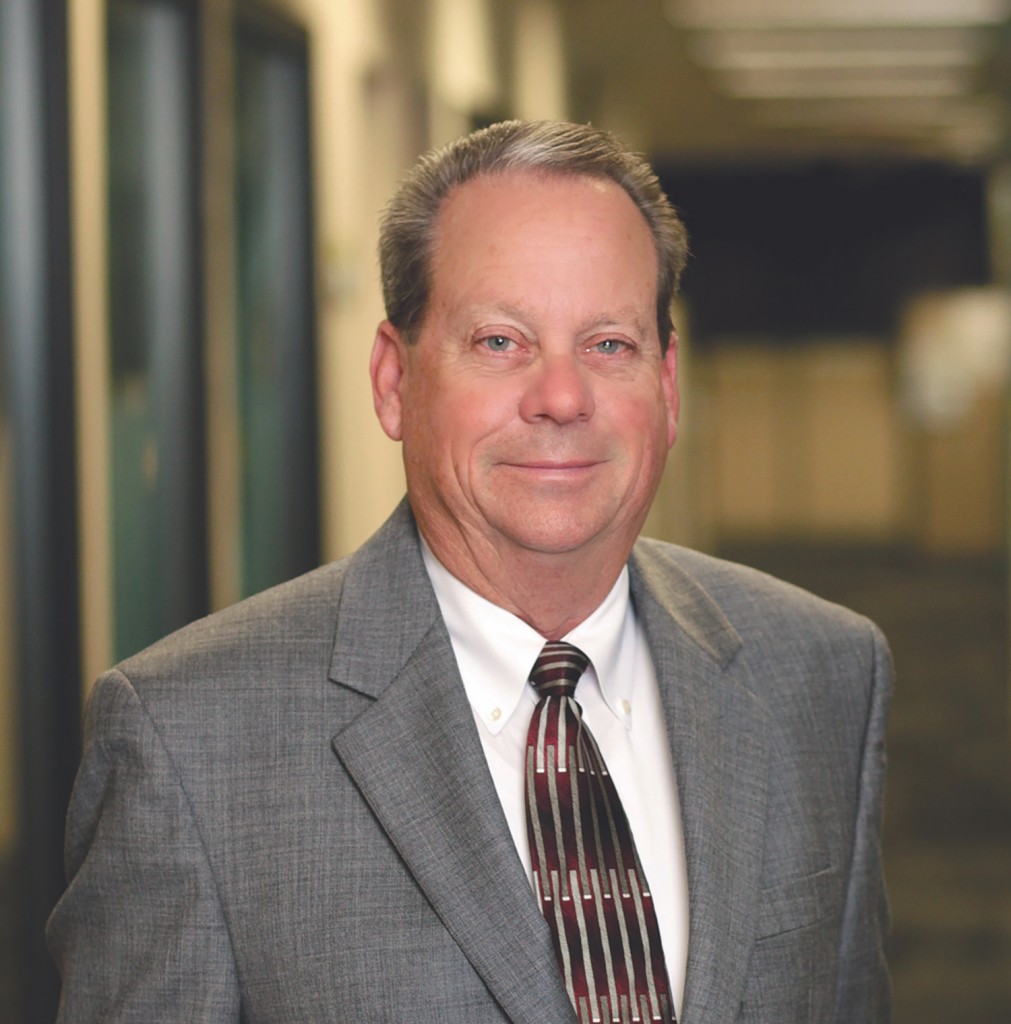 As president, Green oversees the company’s operations and its facilities in Walker and Reed City, Mich.; Dallas; and Warwick, R.I.

“Steve is a key driver and leader of promoting and living the dependable brand with our employees and customers. This strategy has been a wonderful roadmap to success year after year,” says Puishys.

Green began his career at Tubelite as a sales representative in 1990 and was promoted to regional general manager after his first year with the company. In the following years, he became the vice president of sales and was co-owner of the company before Apogee purchased Tubelite in 2007. In 2018, he was named general manager.