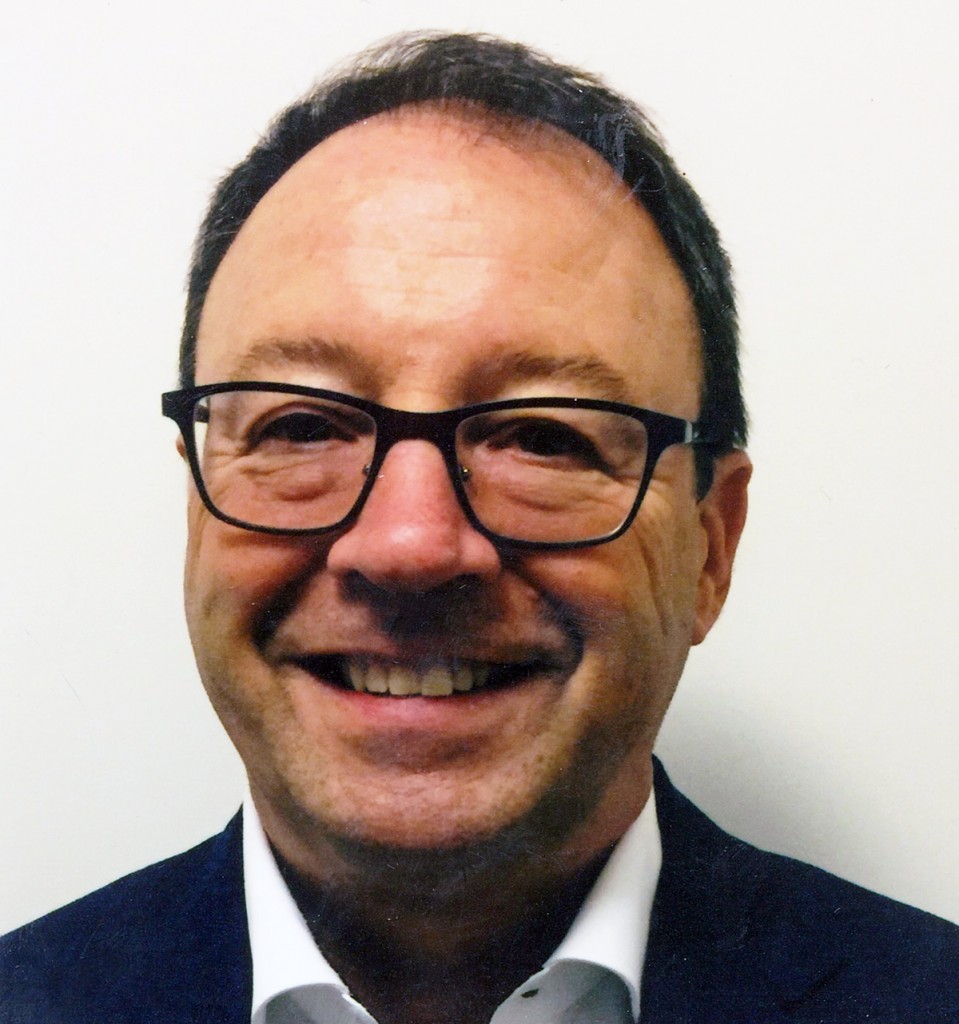 After more than 40 years in the glass business, with the last five years spent as director of architectural services at Walker Glass, Steve Morren has announced that he will retire effective December 31, 2019.

Morren kicked off his career with PPG (formerly Canadian Pittsburg Ind.) in 1978 and then joined Walker from 1982 to 1989 as a sales representative. From there, he went on to Fulton Windows in various sales roles. In 1995, Morren was named president of Eastern Float Glass where he led the company’s growth for more than ten years. Prior to re-joining Walker in 2014, Morren held a leadership position as vice president and general manager with Triple Seal Ltd.

“Steve’s vast industry experience together with his reputation as an approachable, highly knowledgeable and trustworthy executive will be sorely missed here at Walker,” says Ross Christie, vice president of sales and marketing. “Over these last five years with Walker, Steve’s deep understanding of the glass fabrication and glazing businesses has helped us enormously to educate the architect community as well as our architectural managers on how to best integrate our products into their designs. He really understands the glass business from A to Z.”

Morren will remain active through the end of 2019, mentoring Walker’s architectural team and working with architects, fabricators and glaziers on numerous Walker-specified projects, notably the company’s AviProtek line of bird friendly products.