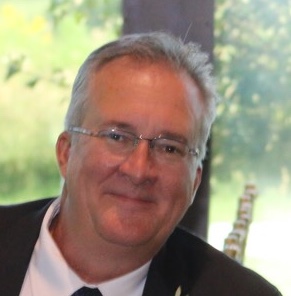 Todd Staley has been named vice president of manufacturing at Accura Systems. He started in the glass industry with Vistawall in 1997. When Staley left Oldcastle BuildingEnvelope® (OBE) in 2011, he was responsible for all manufacturing at the company’s facility in Terrell, Texas, including skylights, standard products and unitized curtainwall.

Staley is well versed in automation projects and was responsible for research, capital justification, purchase and execution of all the CNC projects in Terrell, according to the company.

He left OBE during the sale of the Naturalite skylight product line. He stayed with the skylight business until 2015. Since then Staley has consulted for several companies in the Dallas area.