William “Bill” Hooper, Jr. of Kawneer Passes Away at Age 57 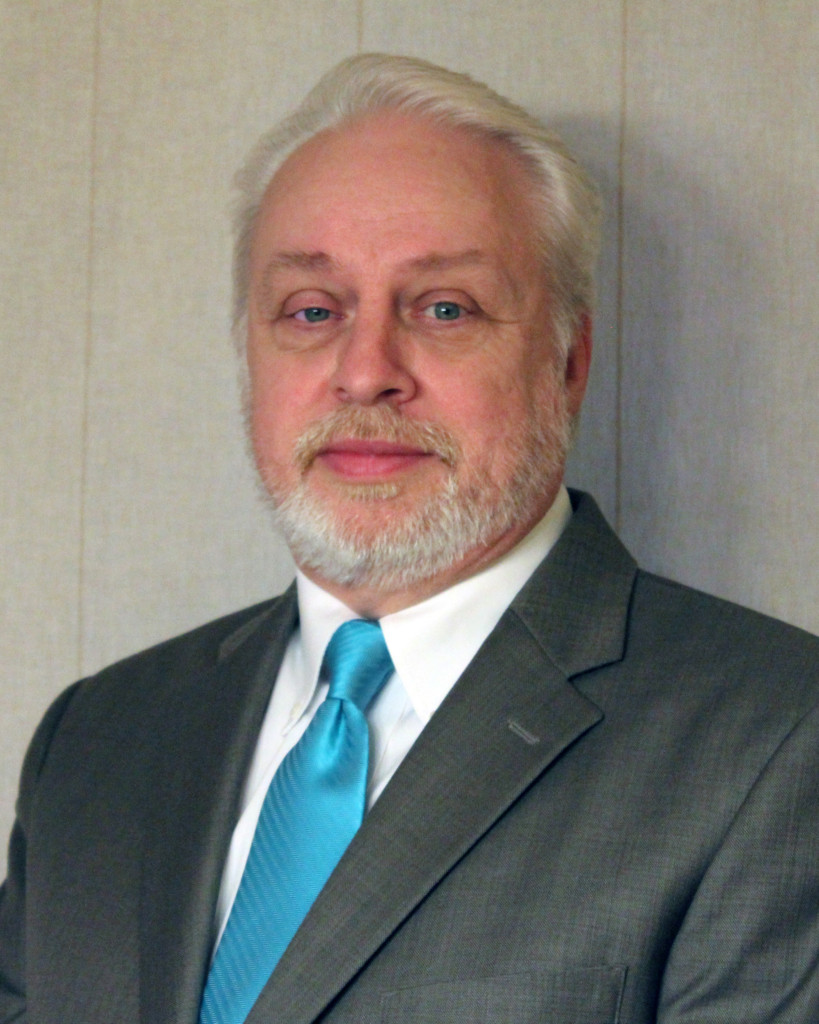 William “Bill” Hooper, Jr., who was director of field engineering and customer training services at Kawneer, passed away on July 19, 2019. For nearly 40 years Hooper was an important part of Kawneer Co., according to the company.

He began his career with Kawneer as a draftsperson in the Jonesboro, Ga., plant and, in 1984, moved to the corporate office in Norcross, Ga., as a product design engineer. Over the years, his career grew and he served as director of research and development and director of product development before his final role with the company.

“Since the beginning of his career, Bill exemplified the best of Kawneer and is tremendously respected by so many including our customers and the façade industry,” says Diana Perreiah, president of Arconic Building and Construction Systems, Kawneer’s parent company. “He leaves a legacy that will continue to shape our business for many years to come.”

According to his obituary, a graveside ceremony was held at Salem Baptist Church Cemetery in McDonough, Ga., on Saturday, July 27, 2019.