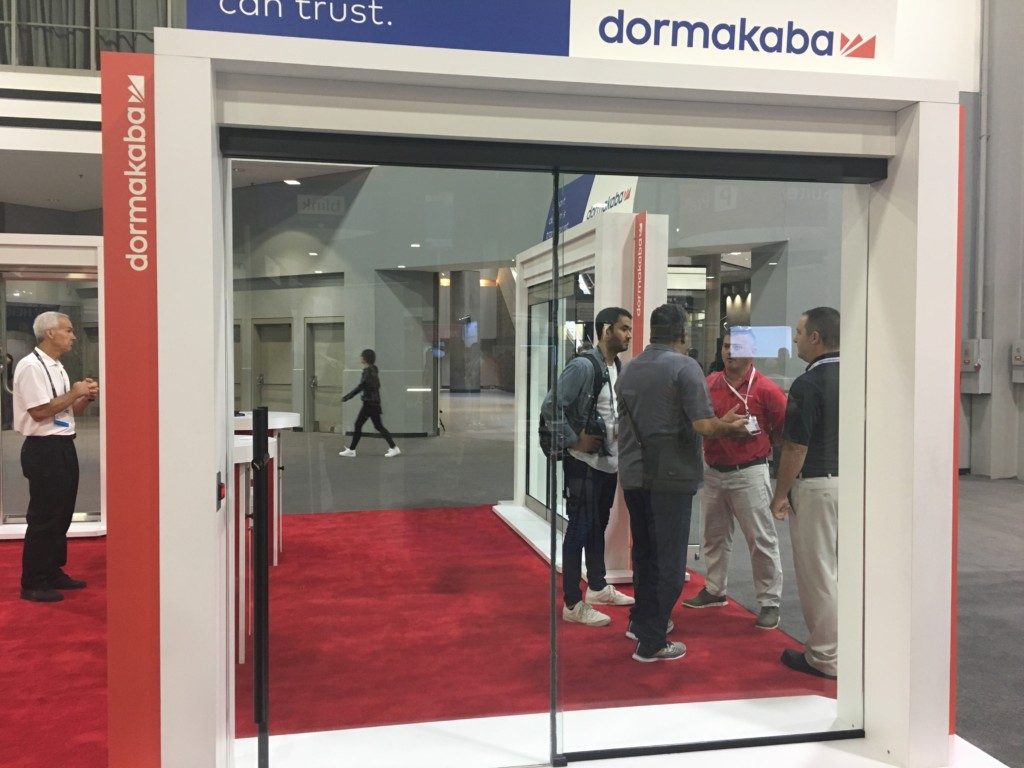 GlassBuild America (GBA) has begun at the Georgia World Congress Center in Atlanta and major themes are already starting to emerge among glass companies exhibiting at the show. Improved customization, quicker lead times and easier installation are design goals seen in many of these companies’ products. And while GBA is a platform for the industry to show off its newest products, it also gives companies a chance to make big announcements.

According to DreamLine CEO Chris Yankowich, this partnership nearly doubles the SKU offerings of the companies to around 10,000, which he said are “complementary.”

“Arizona Shower Door is strong in distribution and logistics and DreamLine is strong in technology and marketing so there are synergies between us,” he said.

Arizona Shower Door president Paul Knadler sought an investment from another company in order to strengthen the business.

“I’ve seen other companies partner up. We wanted to do the same to grow our business. We were looking for a strong partner and we found it. Big companies are getting bigger, so we decided to become one of the biggest,” he said. “We’re excited about it.”

Trends on the Show Floor

dormakaba’s latest products were designed with flexibility in mind. The company’s new panic device provides incremental adjustability to provide forgiveness for tolerances seen on the field. It also requires only two holes in the glass, which dormakaba product manager Derek Forney said increases cost effectiveness down the production line. The product will be ready for production in early 2020.

The company is also showcasing its self-closing MUTO sliding glass door system. It can be connected with a magnetic e-lock for access control and credentialing. The company has eliminated a cutout that used to be required at the top of the glass for the self-closing function, meaning that the function can be added as a post-install option. According to Forney, it also cuts the installation time in half. 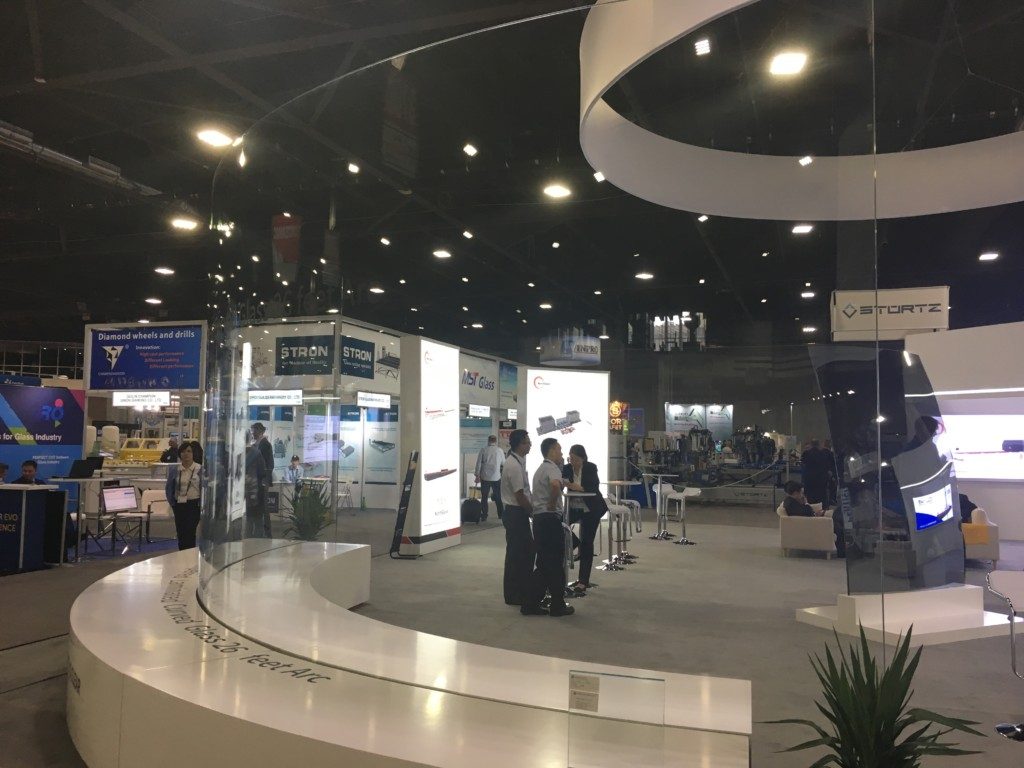 Casso-Solar Technologies is highlighting its laminating technology. The company’s machinery uses both infrared and convection heating, which allows the machinery to process both standard and coated glass faster, according to engineering manager Derek Burkholder. He said there’s been an increase in demand for specialty coatings such as electrochromic due to products being offered by more companies and becoming mainstream.

“Laminating lines being able to process coated glass is a concern our customers are having,” said Burkholder.

According to Florian Doebbel, business development manager for facades at Sika, the company’s goal is to increase the amount of its products manufactured in the U.S.

“It’s important to improve lead times, increase availability and to lower costs for customers since domestic products are more cost effective than imported ones,” he said.

GBA runs through Thursday, September 19. Stay tuned to usglassmag.com throughout the week for our continuing coverage of the show.