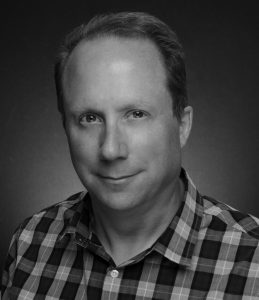 Kalwall Corp. has named Michael Keller its sales manager for part of the U.S. Mid-Atlantic region. Keller replaces Bob Beganie, who is retiring after more than 38 years with the company.

“Bob has been instrumental in the success and growth of Kalwall,” says Kevin Bruce, national sales manager, North America. “It is fortunate that we have someone of Mike’s ability and experience to take that spot.”

Keller has been the Kalwall sales representative for southeastern Pennsylvania and Delaware for the past two years. He previously spent ten years with the company in various roles, including drafting, engineering, programming and sales support. Keller is a grandson of Kalwall founder Robert R. Keller.

“Being able to work with Bob Beganie has been a great learning experience. He has been an example of what makes our company strong: expertise, longevity and complete dedication to customer satisfaction,” says Keller. “I am honored to take on this role and continue to uphold those values.”

Keller’s region covers eastern New York, eastern Pennsylvania, New Jersey, Delaware, Virginia, West Virginia and part of Connecticut, as well as Washington, D.C. He is based out of Philadelphia.