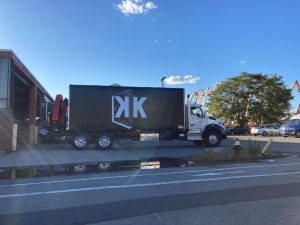 The Boston Business Journal has honored a 96-year old Boston-based contract glazing company by including it on its annual list of the Largest Family-Owned Businesses in Massachusetts.

Karas and Karas, which has 150 employees, ranked 21st with total 2019 revenue of $104 million. Joey Karas, president of Karas & Karas, says the business has been family-owned since it opened in 1924 with two employees.

Karas’ grandfather, Elia, who was a Russian immigrant, and his grandfather’s cousin traveled to West End in Boston looking to salvage parts from burnt buildings prior to 1924. They realized they could salvage and resell glass, which eventually led to installing window glass in residential applications. Later, Elia’s three sons, Arthur, Leo and David, ran the business. Since then, four generations of the Karas family have worked for the company, which now focuses on wholesale distribution, fabrication and unitization of glass and glazing products. The company distributes its products throughout New England. 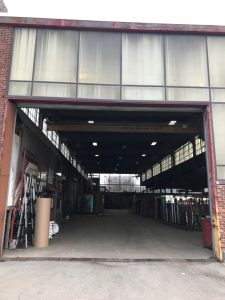 “Who doesn’t want to own a family-owned business? We’ve carried on a great tradition and we’re good at what we do. We’re able to make quick decisions since we’re not corporate. We’re the same family that’s run it forever,” says Karas, who adds that company also employs more than ten people from the Argus family. “We’re able to treat employees, customers and vendors like family. It’s important to carry on that tradition.”

Karas’ son, Benjamin, also works for the company now in addition to several other young employees. 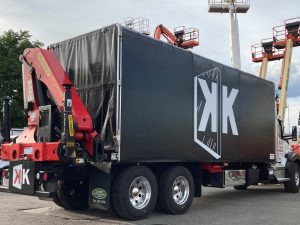 “We’re proud of that … We’re an old company looking to get young again,” says Karas.

The company is preparing for its first move to a new building. It currently operates in an old brick building in Boston, according to Karas. The company plans to renovate an existing 110,000-square-foot building outside the city so that all of its operations can exist under one roof in what Karas calls “a building for the 22nd century.”