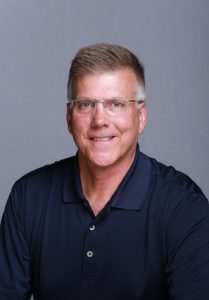 Jackson was formerly president of the company. His career began with Window Supply in 1989. He later owned and operated Custom Window Solutions before joining Steel Encounters in 1996 as construction manager. His industry experience, coupled with specialized training in construction management, estimating and quantifying construction productivity, led him to his current position as president and CEO, according to the company.

Jackson was instrumental in founding the Utah Glass Association in 2018, as well as a major employee engagement campaign, driving sales and client service to new levels, according to the company. 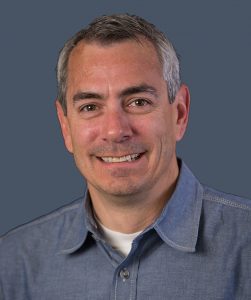 Losee was formerly vice president and general manager. He was a former co-owner of Reflective Product Sales before joining Steel Encounters in 2005. He has since elevated the company to one of the largest design-assist glazing contractors in the West, according to the company.