Diane Stone Retires from Accura After Almost a Decade

Accura Systems located in Sunnyvale, Texas, has announced that after years of service to the industry, Diane Stone has retired. 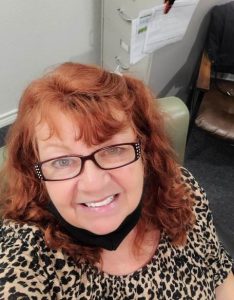 Stone began her career with the Vistawall group in the mid-1990s and joined the Accura family in 2012 as a purchasing agent. According to the announcement, she has been the critical point person between the company and all of its vendors and suppliers. “She brought many of the relationships that she had forged over the years with her and strengthened and enhanced them here at Accura,” according to a statement.