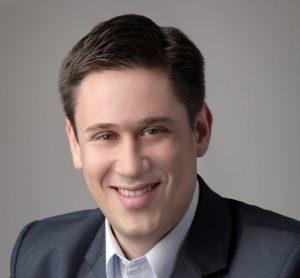 Ben Jayson, the great-grandson of founders Sem and Margaret Bendheim, succeeds his father, Robert Jayson, and uncles, Steven and Donald Jayson, who have run the daily business operations for more than four decades. Fred Jayson, the son-in-law of the founders, remains actively involved in the company, working from Bendheim’s offices in New Jersey. He recently turned 100 years old.

“It’s a huge sense of responsibility, not just towards my family, but towards the families of everyone at Bendheim,’’ Ben Jayson said. “I’ve been preparing my whole life for this. It is exciting, as well as humbling. Bendheim is a living entity and has grown so much over the years.”

According to a press release, Jayson’s appointment cements Bendheim’s position in the 3% of family-owned businesses spanning into their fourth generation.