Giroux Glass, Inc. has promoted several employees into positions with increased responsibility in California, and has hired an industry veteran into a new role in Nevada. 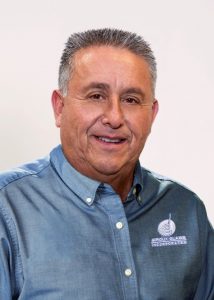 Working out of the Las Vegas office, Henry Jojola has recently joined Giroux Glass as a quality control/quality assurance manager. Before filling this role for many years with The PENTA Building Group, Jojola’s construction career began in glazing where he achieved the level of journeyman glazier, and worked over many years for various Las Vegas-based glazing companies. He is certified as an Exterior Insulation and Finish Systems (EIFS) professional by the Association of the Wall and Ceiling Industry (AWCI). 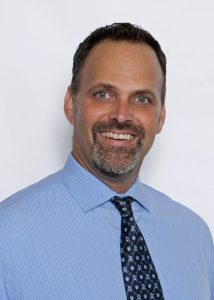 Rob Carter started with Giroux Glass as an estimator in 2008. As the company’s chief estimator in 2019, Carter was named “Best Estimator of the Year” by the American Subcontractors Association (California). He now supervises all estimating, sales and business development across California. His direct reports will include estimators and CAD technicians in Los Angeles, Orange County, Fresno and San Bernardino, overseeing their sales activities and client development. 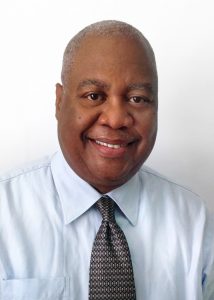 John Cox was hired as a seasoned project executive in 2015 before accepting this new position as director of California project operations. Cox currently oversees project management (PM) activities across four Giroux Glass locations in California. He is responsible for meeting with clients and for mentoring the California PM team as well as supervising special projects. Cox holds a Bachelor of Science degree in engineering from the University of Chicago, and received his AutoCAD Certification from Triton College in Illinois. 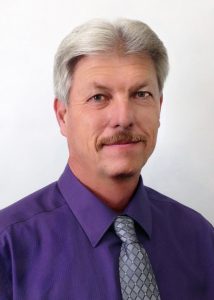 Kelly Edwards has been a certified Union glazier since 1980, and joined Giroux Glass in 1997 as general field superintendent. Edwards is now responsible for operations within the field, shop and facilities in the California locations comprised of Los Angeles, Orange County, Fresno and San Bernardino. He oversees all California construction projects progress and procedures, including quality assurance and quality control practices.