It is with great sadness that the Pulp Studio family announces the untimely passing of Bernard Lax. 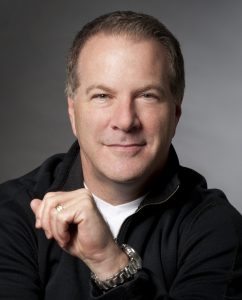 “As the founder, owner and chief executive officer of Pulp Studio, this is a great loss to all of us,” reads a company statement. “An icon in the industry, Bernard was a pioneer who paved the way for change in many aspects of the glass industry. Beginning in 1996, growing to the premier fabricator Pulp Studio is today, Bernard was never shy about challenging the norms, pushing the envelope and fighting for improvement at Pulp Studio and in our industry. He was liked and respected by so many and will be sorely missed.”

According to the statement from the company, Bernard instilled his DNA in Pulp Studio’s culture and is just part of the legacy that will continue with his passing. Although unexpected, the Pulp team will maintain continuity with cutting edge products, unprecedented quality and the highest levels of service.

Lax and Pulp Studio were featured in the April 2016 issue of USGlass magazine in recognition of the company’s 20th anniversary.

They will continue, unfortunately sooner than planned, with the transition plan put in place several years ago. Bernard is survived by his wife, Lynda (president and co-owner) and his son Taylor.

In lieu of flowers, please consider a donation to some of Bernard’s favorite causes: