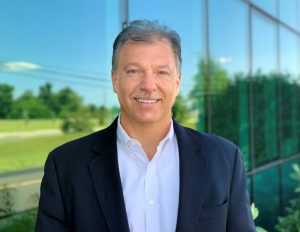 “I have known Bob a long time and I am thrilled to have him on the team,” says Tom Nesbitt, president and CEO of UAM. “Bob’s incredible industry background and overall skill set will serve the United family well as we continue to move the business forward.”

Cummings earned his bachelor’s degree from Westminster College and a master’s degree in business from Waynesburg College.