Petersen has promoted its southeast regional manager Mike Weis to vice president, sales and marketing, effective on October 1. The promotion precedes the planned retirement of Mike Petersen, president, in the new year. 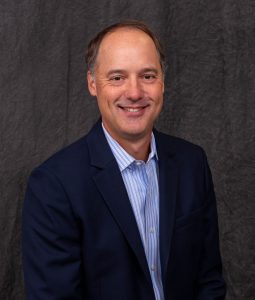 Weis’ promotion is part of integrating all Carlisle Construction Materials brands, including Petersen and its PAC-CLAD architectural metal products, into its organizational structure. Similar organizational changes are taking effect within other Carlisle brands, according to the company.

Weis began his career at Petersen in 1999 as southeast sales manager and advanced to become southeast regional manager in 2014 for the past seven years. Prior to joining Petersen, Weis was a sales manager at Reynolds Metals Co. for five years.

“It’s humbling in many ways to be given this opportunity,” Weis says. “I have had the good fortune to learn from the best, namely Mike Petersen, John Palesny and Tom Bell. To have always had their support and guidance over the past 20-plus years has meant everything to me.”

“Mike Weis was chosen due to his extensive and successful leadership experience with Petersen,” says Nick Shears, president of Carlisle Construction Materials. “He will be a key figure in the continued geographic expansion of Petersen which, along with Drexel Metals, will remain an independent brand as part of the Carlisle Architectural Metals group.”