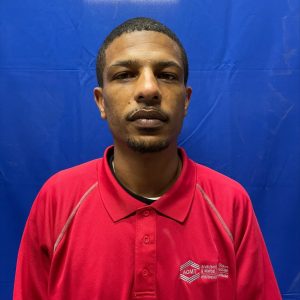 The AGMT and NACC programs provide glaziers and glazing contractors with certification recognition through professionally administered, third-party testing and assessment, according to a press release.

“It’s really the first of its kind,” explained Terry Schaeffer, program manager for the Architectural Glass and Metal Certification Council (AGMCC), who will be overseeing Simonette and Kennett in their new roles. “No one else is testing glaziers like this. It’s as real-world as you can get.” 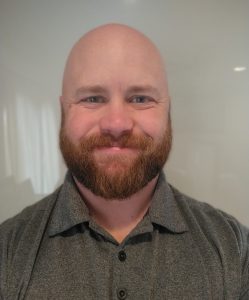 “Demand is soaring, and we needed experienced talent to meet that demand,” said Schaeffer. “Jason and Scott’s backgrounds aligned perfectly with what we needed.”

In his role as program manager for AGMT/NACC, Kennett will communicate with all the stakeholders involved.

Simonette will serve as “boots on the ground” for AGMT, leading teams of examiners and testing center staff throughout the country to ensure all testing criteria is met, according to the release.

“Demand is growing by the day for AGMT,” Simonette said. “In fact, we are growing so fast that we are currently hiring six to eight new examiners to beef up our existing six. Another indicator is our calendar for the first five months of 2022 is nearly full with testing events.” In addition to new personnel, four more sets of testing rigs for the skills-based AGMT test are being built to help meet the demand, thanks to grant funding. Six rigs are currently in use, located in New Jersey, Chicago, Wisconsin, Hawaii and two in California.