Accura Systems, based in Sunnyvale, Texas, announced Mitzi Daniel has joined the 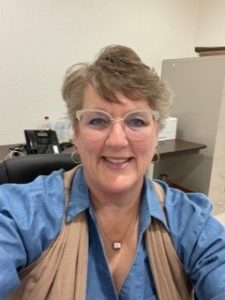 company as the purchasing manager. Daniel has more than 30 years of experience in the curtainwall industry, having worked in order entry and project management for Vistawall Architectural.

Daniel has held roles in national accounts, custom skylights and standard skylights in both project management and estimating for the Naturalite and Skywall portions of the business. She has also worked at Acralight, Bristolite and at Columbia Commercial Building Products.

“Mitzi has been retired for the past six years, but we were successful at coaxing her out of retirement to join us here at Accura Systems as the purchasing manager,” a company statement says. “We are lucky to have such an experienced person join the team.”