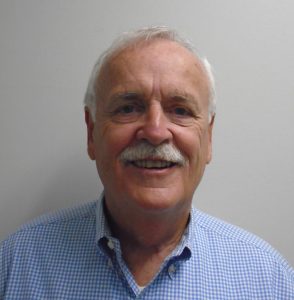 McCord was with GGI for more than 20 years, starting as a sales representative. He was promoted multiple times over his tenure with the company, and held roles such as territory sales manager, manager of technical glass products and product sales manager. The company says he was instrumental in developing its Pyran® Platinum fire-rated glass ceramic offering and its specialty glass business. Most recently, McCord was sales manager for the Northern territory handling fabrication, distribution, picture frame and specialty glass accounts.

“Bruce has been a valuable team member of GGI for more than two decades,” said Richard Balik, executive vice president. “We are very thankful for the years he gave us, the growth he helped facilitate, and wish him the very best as he looks to retirement.”