General Glass International (GGI), a national distributor of specialty glass and custom glass fabricator, has announced the recent promotion of Donna Casaliggi to director of operations of the company’s Avenel, N.J., location. 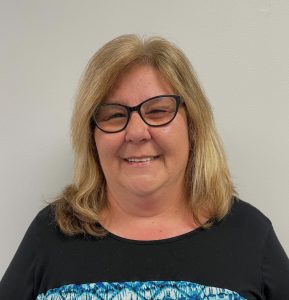 Casaliggi first joined GGI in 1987 working in accounting and data processing before being promoted to MIS manager. She is the second generation in her family to work for GGI; her mother, Lonna Casaliggi, served as the executive assistant to David Balik, company president. Lonna Casaliggi retired in 2017 after serving the company for 34 years.

In 2014, Donna Casaliggi was promoted to GGI’s customer service manager and three years later she assumed the role of operations manager for the Avenel location.

“Donna has grown tremendously as a business manager and a leader,” said Richard Balik, executive vice president of GGI. “Her hands-on experience in a variety of crucial areas, as well as her comprehensive knowledge of our internal systems, make her the ideal fit for this critical role.”