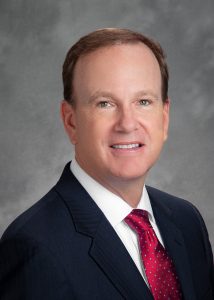 “John has been successful everywhere he’s been, and he’ll be successful at Sto,” Yankovich said. “He has the discipline of a naval officer and a career’s worth of valuable experience. This hire is a home run.”

McClellan most recently worked as vice president of operations at Temper Sealy International. Previous stops include plant manager at Owens Corning and operations manager at Anheuser-Busch. Additionally, he served in the U.S. Navy as a weapons/engineering officer. He is also a graduate of the U.S. Naval Academy.

“I am walking into a great situation because of the work John Yankovich has done,” McClellan said. “He’s steered Sto through the supply chain issues of the last couple of years, and he successfully implemented StoCast production lines. His are big shoes.”