Vitro Appoints Heather Brion as Director of Architectural Development for US 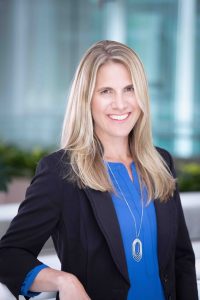 According to Vitro, Brion joined the company three years ago. She arrived at Vitro with more than 20 years of sales and development experience.

“Heather’s estimable track record of success in sales and her depth of understanding in the realm of account and relationship management make her ideal for this,” says Mark Seeton, Vitro’s vice president of sales. “Not only is Heather highly motivated and adept at achieving positive results, but she also has developed excellent relationships with architects, glazers and fabricators that will allow her to support and develop our world-class U.S. architectural team.”

In the new role, Brion will lead a team of national architectural managers who provide sales and service support to architects, specification writers, glazing contractors, façade consultants and Vitro-certified fabricators for the commercial construction market in the U.S.

Prior to her time at Vitro, Brion was a territory sales and architectural design manager for Guardian Industries in Denver. 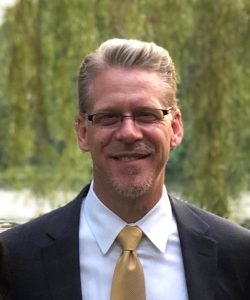 Vitro announced that Joe Sennese will be the company’s manager of product sales and business development.

Additionally, Vitro announced that Joe Sennese will be the company’s manager of product sales and business development. Sennese has more than 25 years of experience in the construction products industry. He has spent 16 years of those years at Vitro.

Sennese was formerly the director of architectural development for the eastern region.

“Joe is a well-seasoned veteran of the glass industry and supply chain,” says Glenn Davis, Vitro’s vice president of international sales and sales development. “His background representing the company through the supply chain makes him uniquely qualified for this role.”