Andersen Corp. announced that chairman and CEO Jay Lund will retire on Jan. 1, 2023. Andersen’s board of directors approved Chris Galvin, the company’s current president and chief operating officer, to succeed Lund as president and CEO. 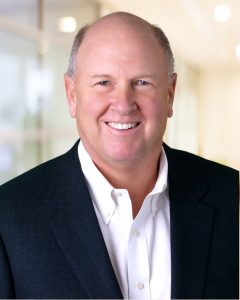 Andersen Corp. announced that chairman and CEO Jay Lund will retire on Jan. 1, 2023.

Lund will remain chairman of the Andersen board of directors.

“Jay has led Andersen through a transformative period in the company’s history, delivering impressive business performance while passionately embracing diversity, equity and inclusion inside and outside Andersen, positioning the company for continued growth in the future,” says Donald Allan, Jr., lead independent director, Andersen board of directors. “Jay has led with integrity, intelligence and heart, and he will leave a lasting impression on the company, employees, customers, community and shareholders.”

Galvin has been at Andersen for nearly 20 years. His time includes leadership roles in various departments throughout the company, including corporate finance, manufacturing, logistics, supply chain operations and general management. In 2019, he became president of the Andersen Division, and in 2021, Galvin was named the company’s president and chief operating officer. 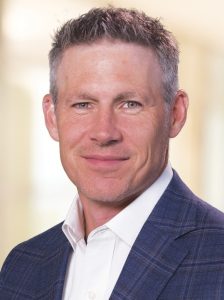 “Chris is an inspiring leader, with deep knowledge of the business and industry. He is widely respected by the Andersen team for his character, intellect, kindness and work ethic,” says Lund. “He has excelled throughout his career at Andersen and ably led our company through a global pandemic that tested our business in many ways. Chris has the full confidence of our board of directors as the company’s next chief executive officer. He will be an exceptional steward of Andersen’s long-standing values and industry leadership.”