Green has been part of Tubelite’s leadership team for more than 32 years, the company says. In his current role, Green oversees the sales and client service teams for Tubelite, as well as for two additional Apogee Enterprises businesses, Alumicor and Linetec. 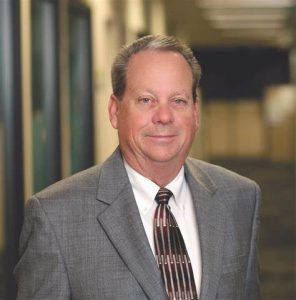 “It is with mixed emotions that I share Steve’s announcement to retire from his role as vice president of sales,” says Tubelite president Jon Close. “This is a decision Steve has been considering for some time. After careful deliberation, he decided this is the right time for him to retire. While I am excited for Steve to enjoy his well-deserved retirement, I will greatly miss him and his wealth of Tubelite and industry knowledge.”

Green started with Tubelite in 1990 as a sales representative serving the Southeast. His other roles during his time at Tubelite include owner and president.

“I look forward to spending more time with family,” says Green. “We welcomed our first grandchild two months ago and our five children live in five different states. I also look forward to volunteering in our new home state of Florida.”