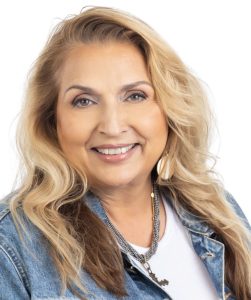 “Vivian DeMarco has always been a trailblazer in the window industry, long before other women joined the ranks of fenestration professionals,” says Sergio Garcia, president of operations for Crystal Pacific. “She has a tremendous sense of what builders, developers and architects here on the West Coast want from window products and what will make their jobs easier.  This has translated into steady growth and a loyal customer base for Crystal Pacific, which just marked its 10th anniversary.”

“When I started in sales, I felt this was the best job I ever had, and I still feel that way,” says DeMarco.  “My territory is like my own small business for me to grow, but with the backing of a large company. I see this same sense of ownership in my entire sales team. With so much potential for growth here on the West Coast, it’s a very exciting time for Crystal Pacific.”